Some of you may recall I dabbled a bit on BGTSCC both IG and behind the curtain. I, like many others went my way. And like many others, check back every now and then (sometimes years later). Although I am not doing any Toolset work that does not mean I've been idle lately. 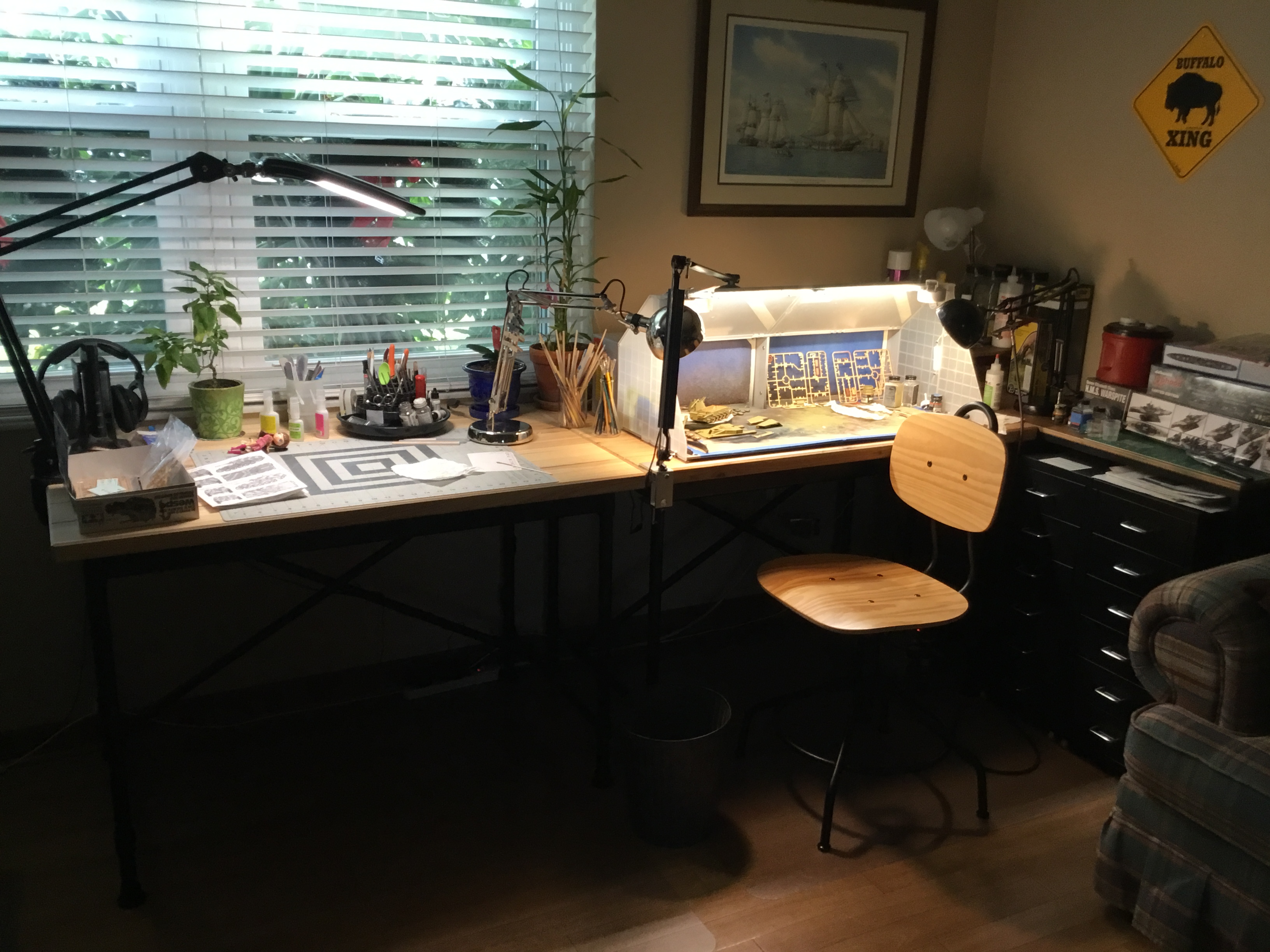 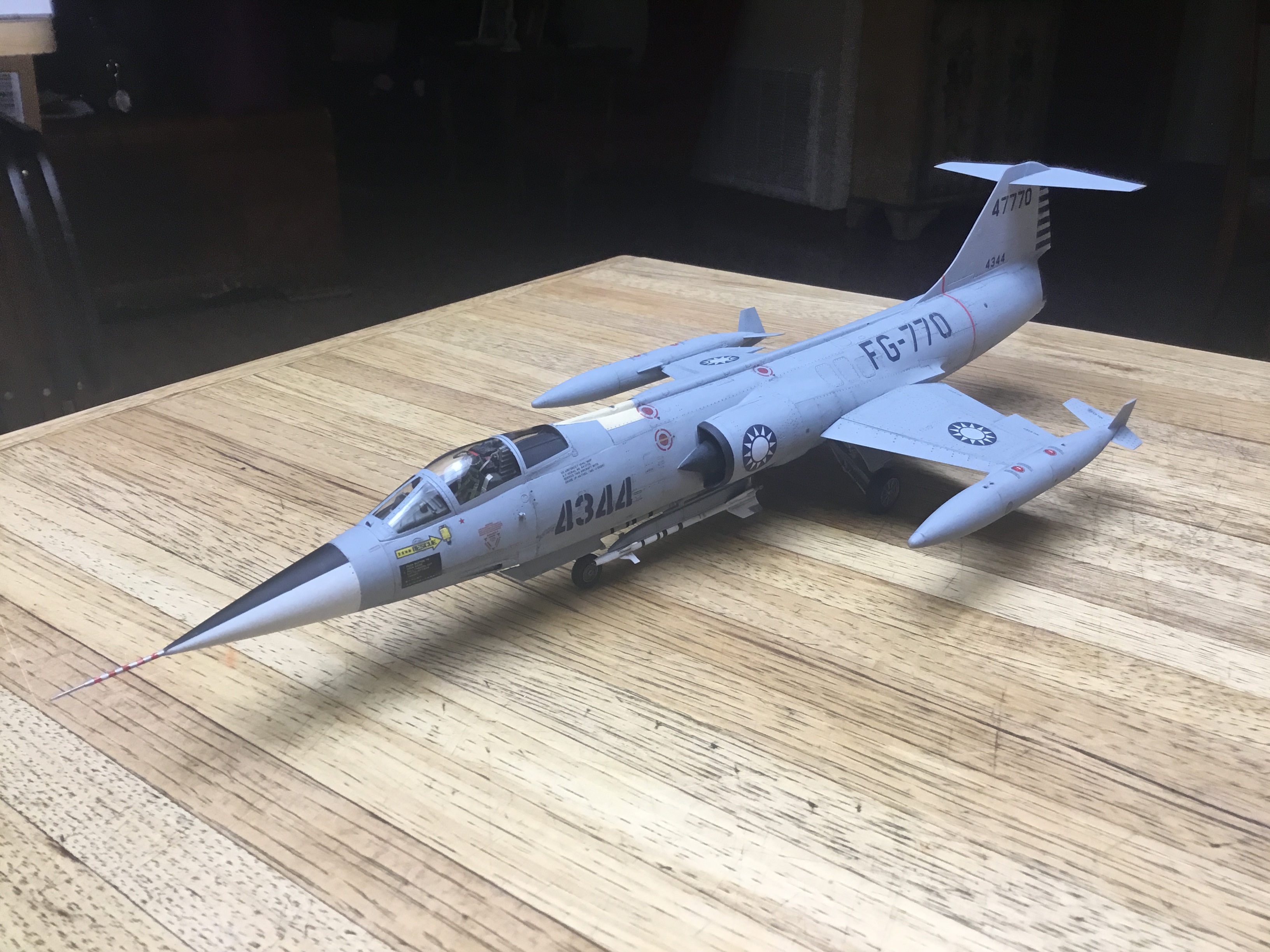 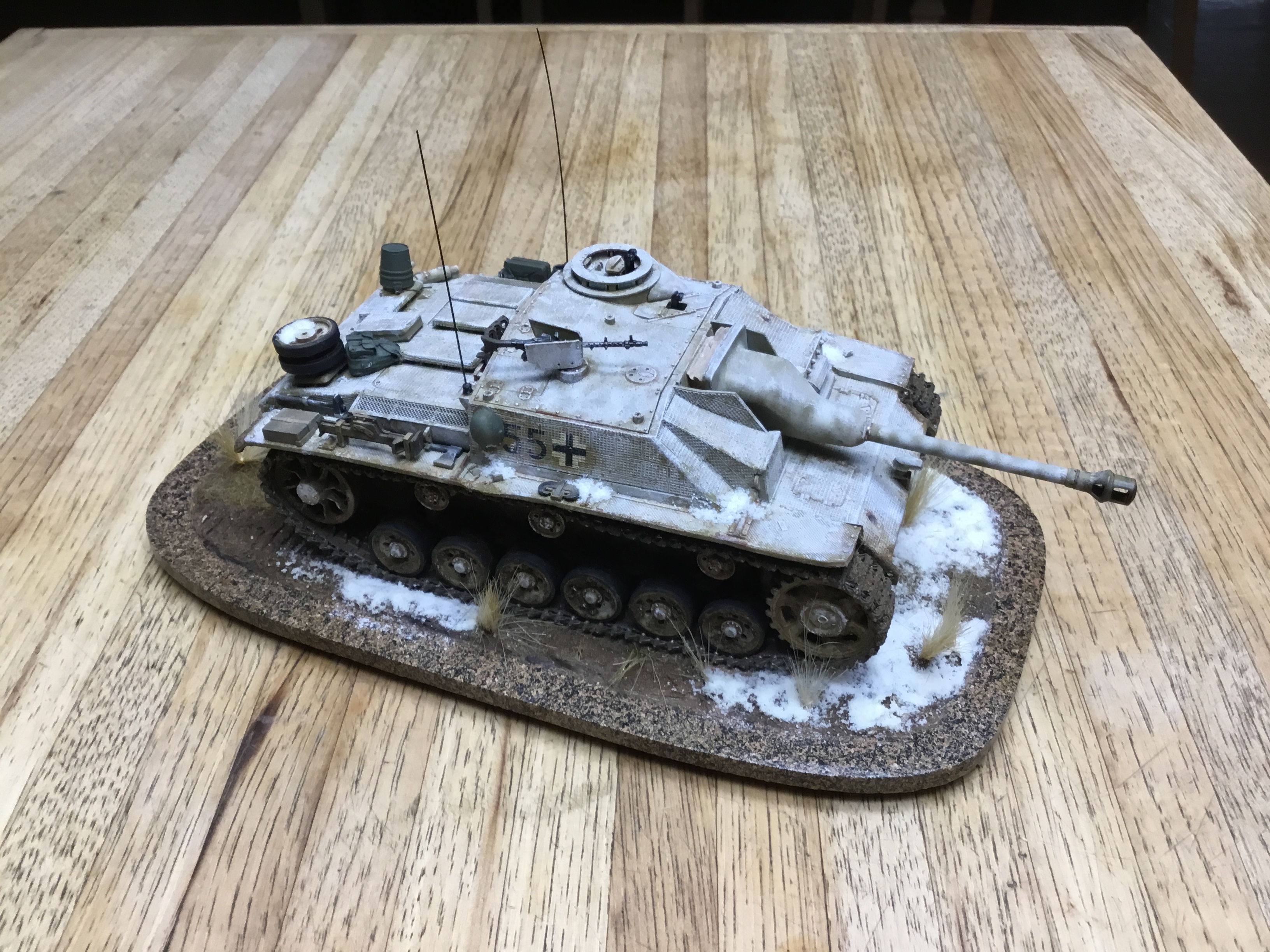 Then somehow I've been more productive in 2020. 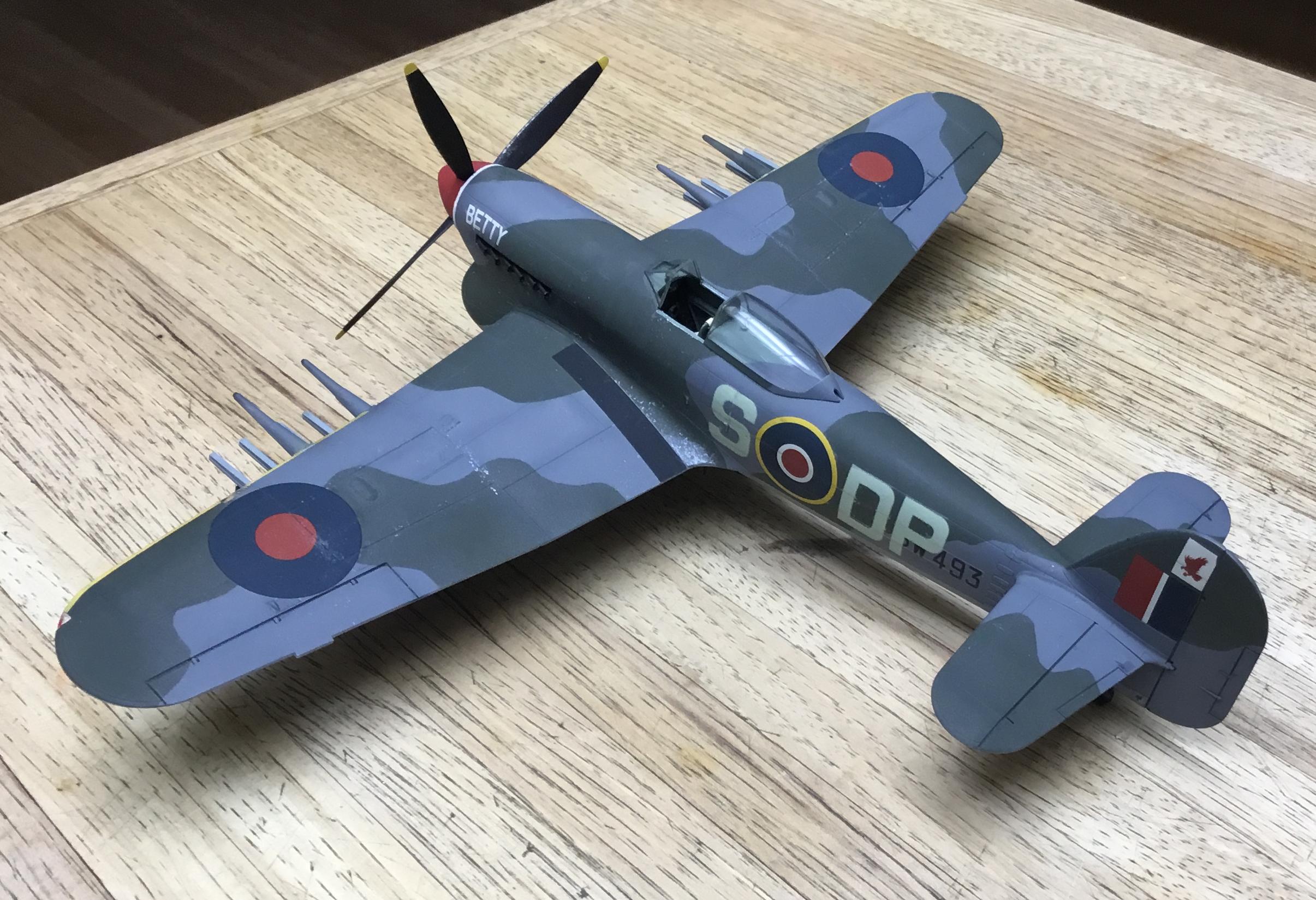 A Klingon Bird of Prey ~ 1/1000 scale. Home-printed decals on this one. Note the ship's name; no shame here. 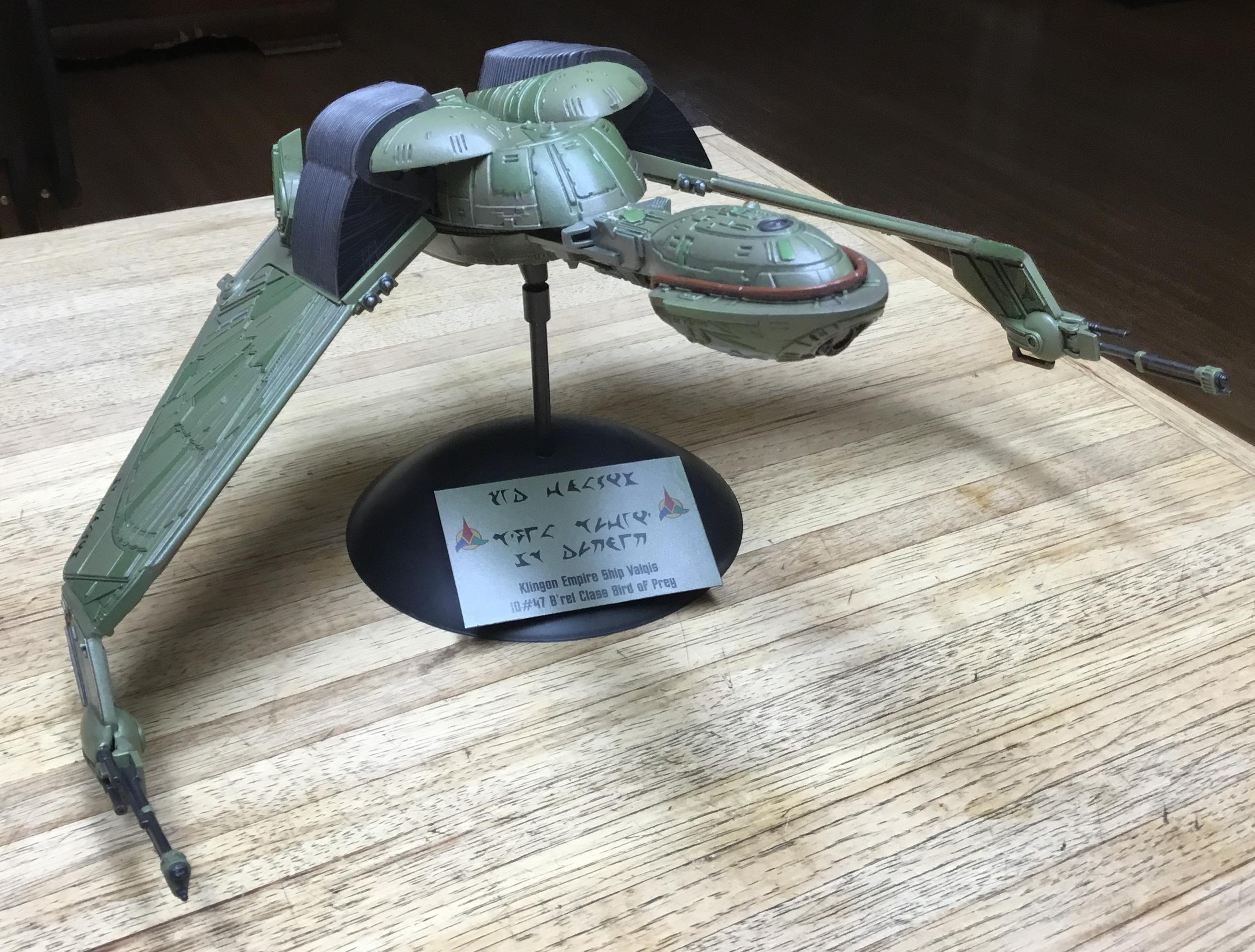 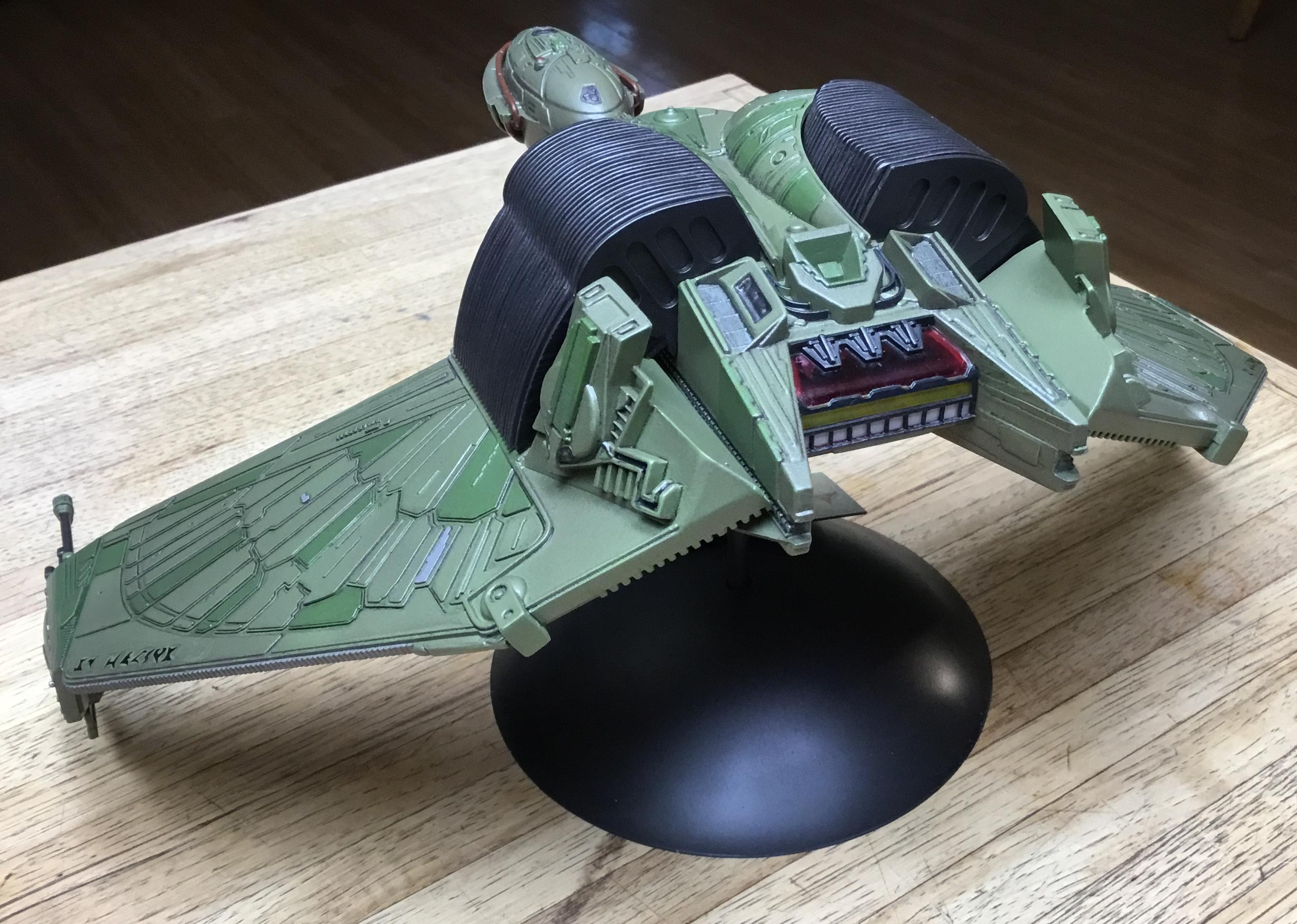 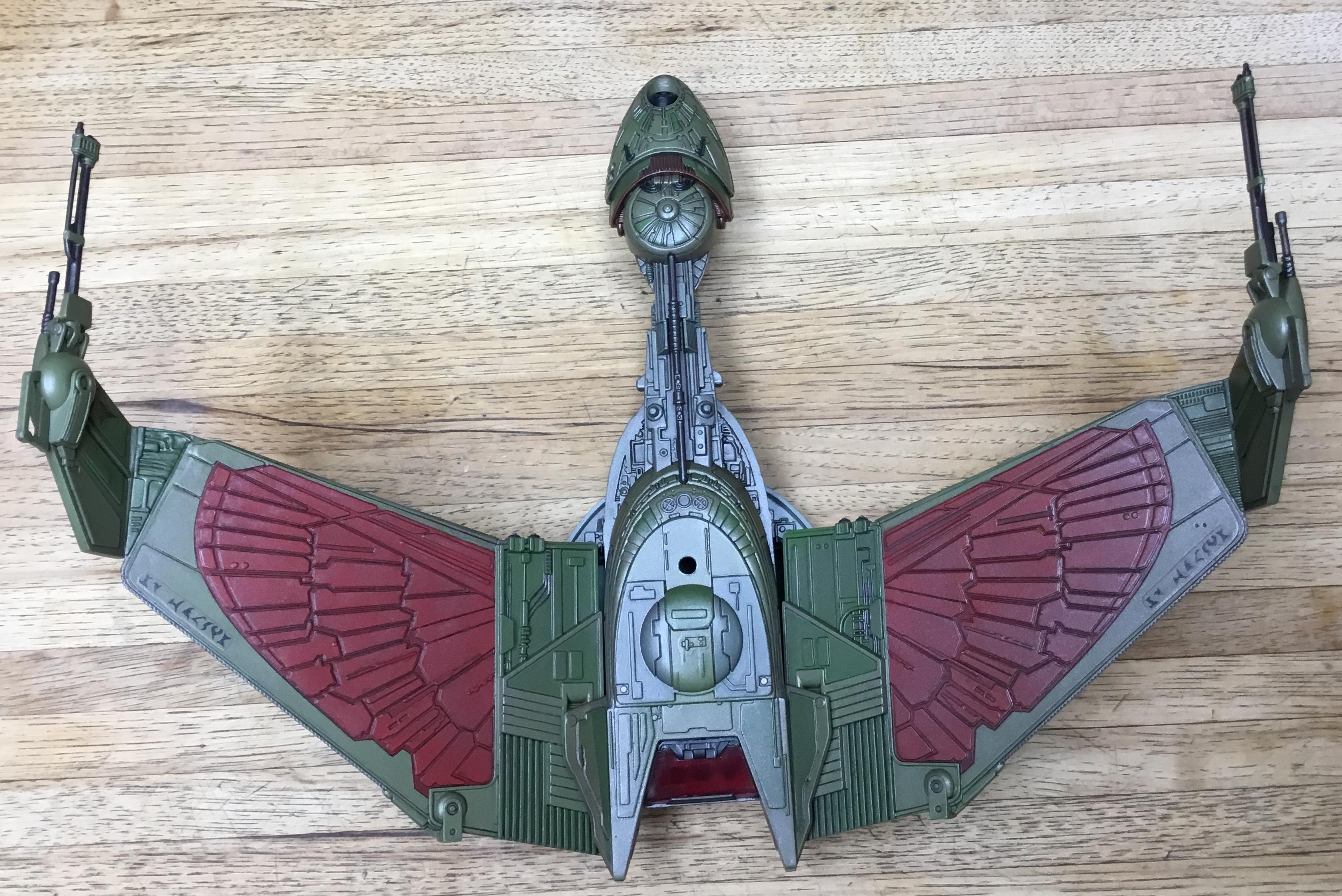 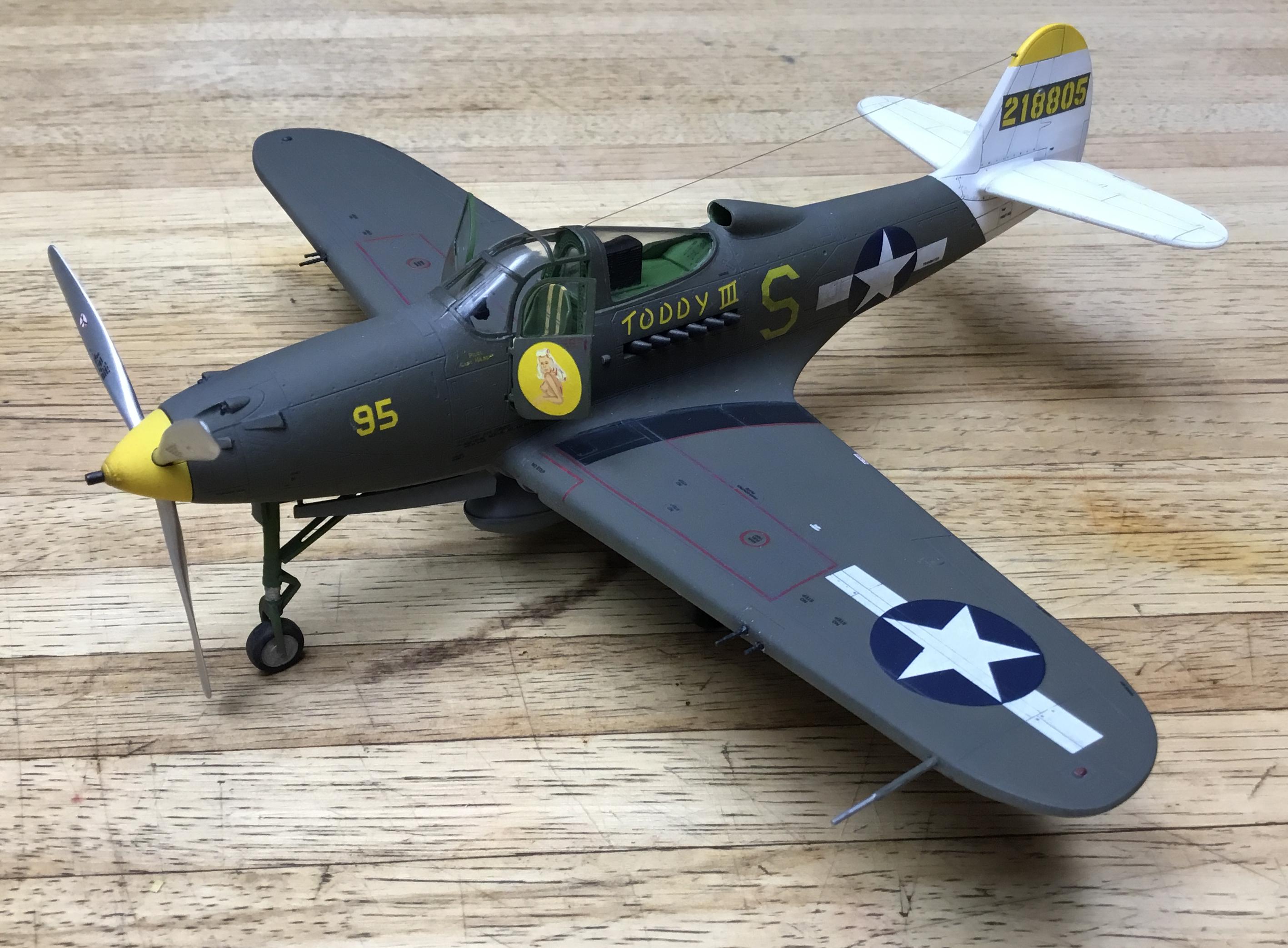 I've not given up gaming though.
Hidden: show 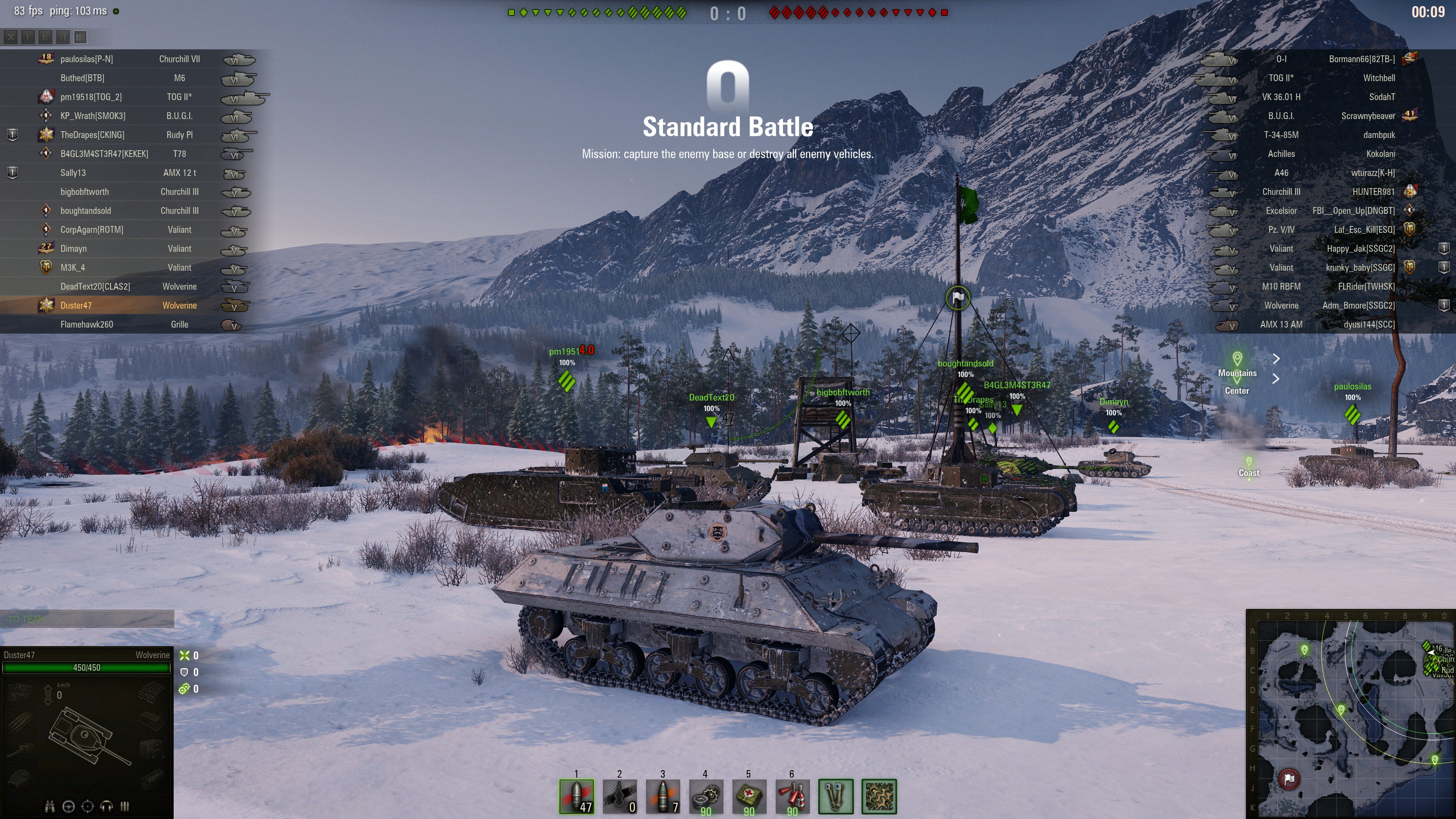 I could probably get more of the stash built if I was not here so often.

These posts always serve to remind me I should do something more productive with my time.

everyone is evil till proven otherwise
Top

Glad to hear from you, Duster, and to see you're still keeping up on your hobbies! I love the models. The Klingon ship with Klingon text is great.

I see you're still doing some good work as always.

*Waves*
Go home and be a familly cat!
Top

That Bird of Prey looks so sick, awesome job!
Arorn

what will it be the next thing Spelljammer?
Top

More projects completed with landscaping. This was something fun with a bit less attention to historic accuracy.

Ming "TankToon" Tiger wearing WOT-inspired winter camouflage on snowy base. The base is ~ 5" x 6".
Hidden: show 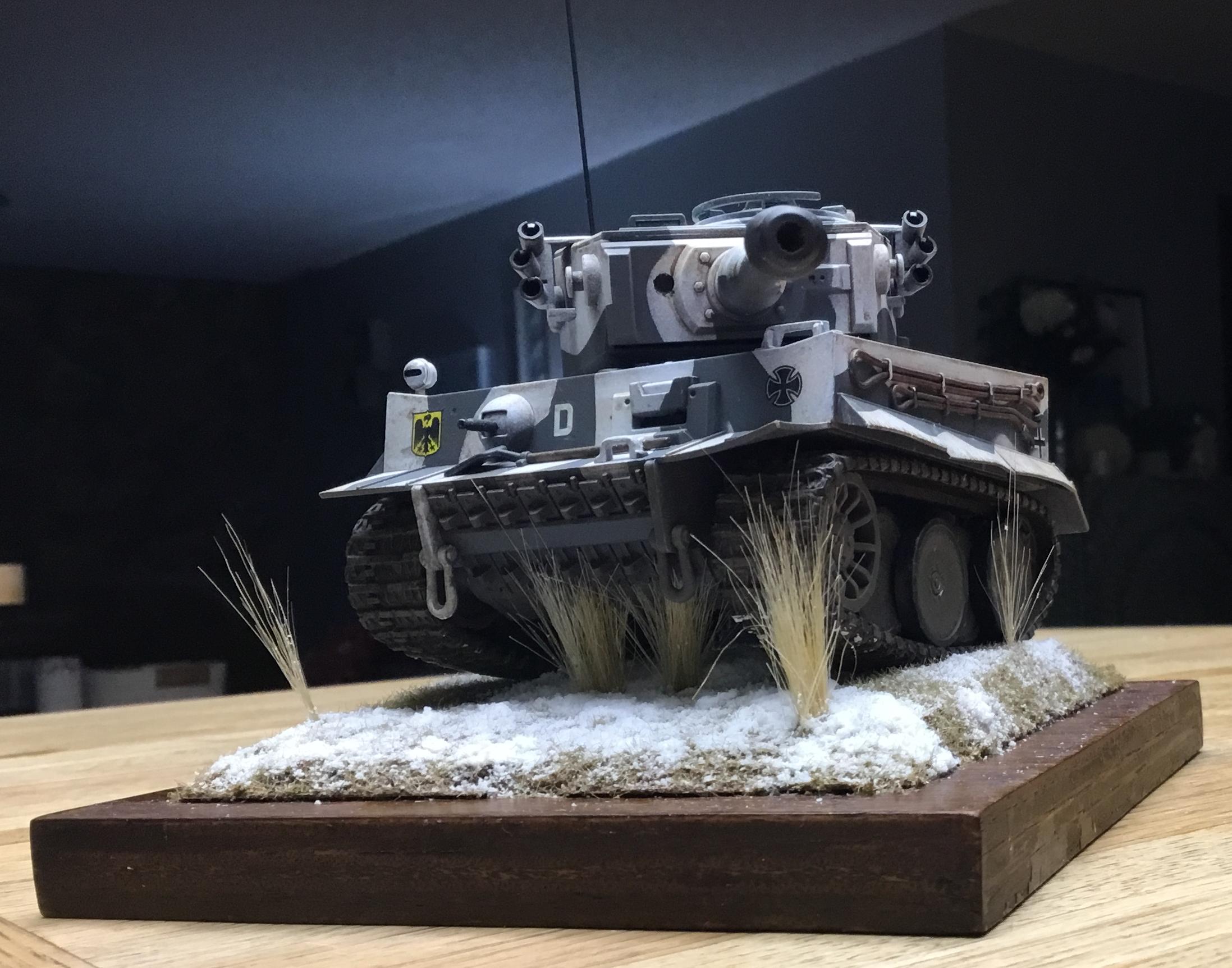 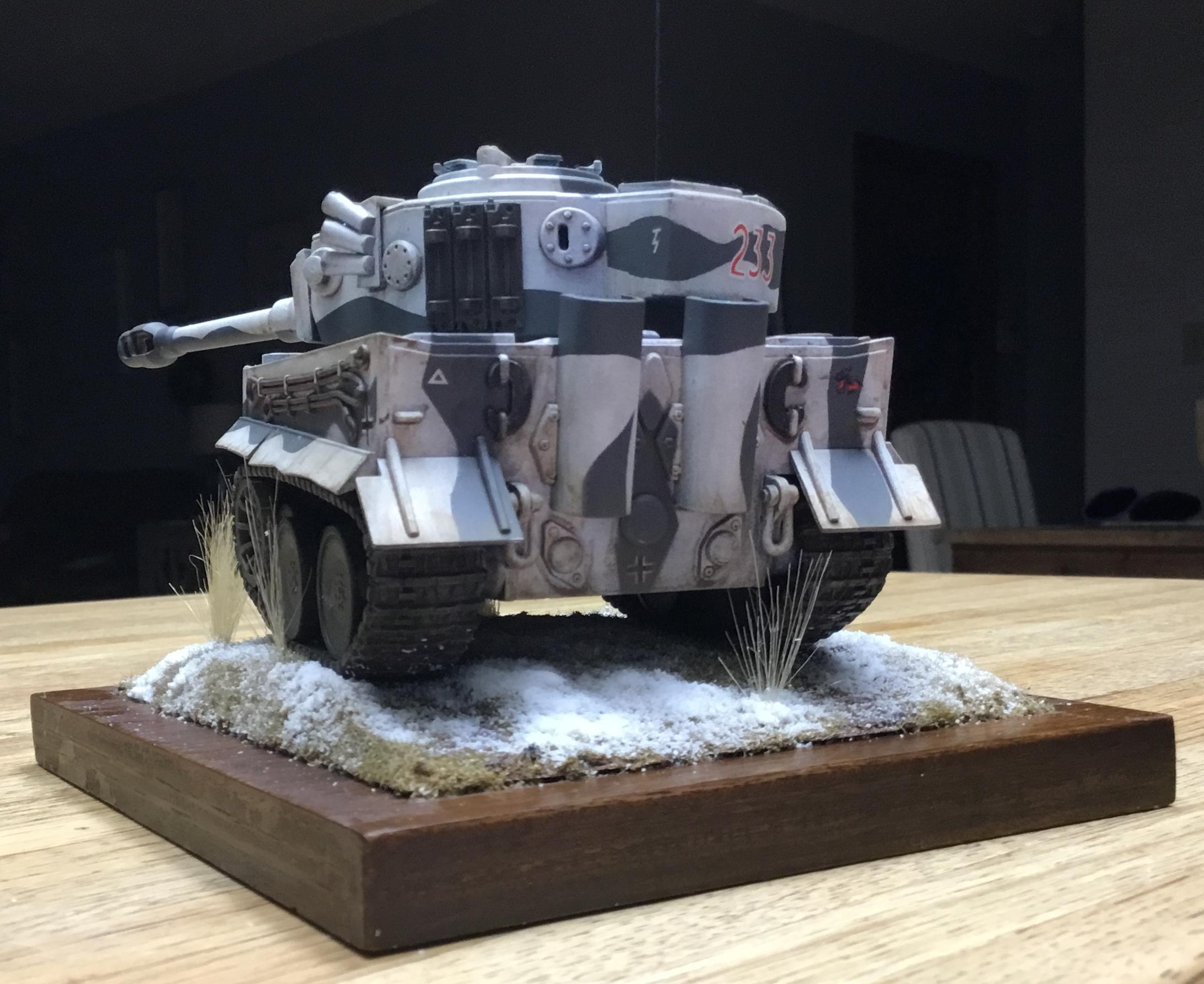 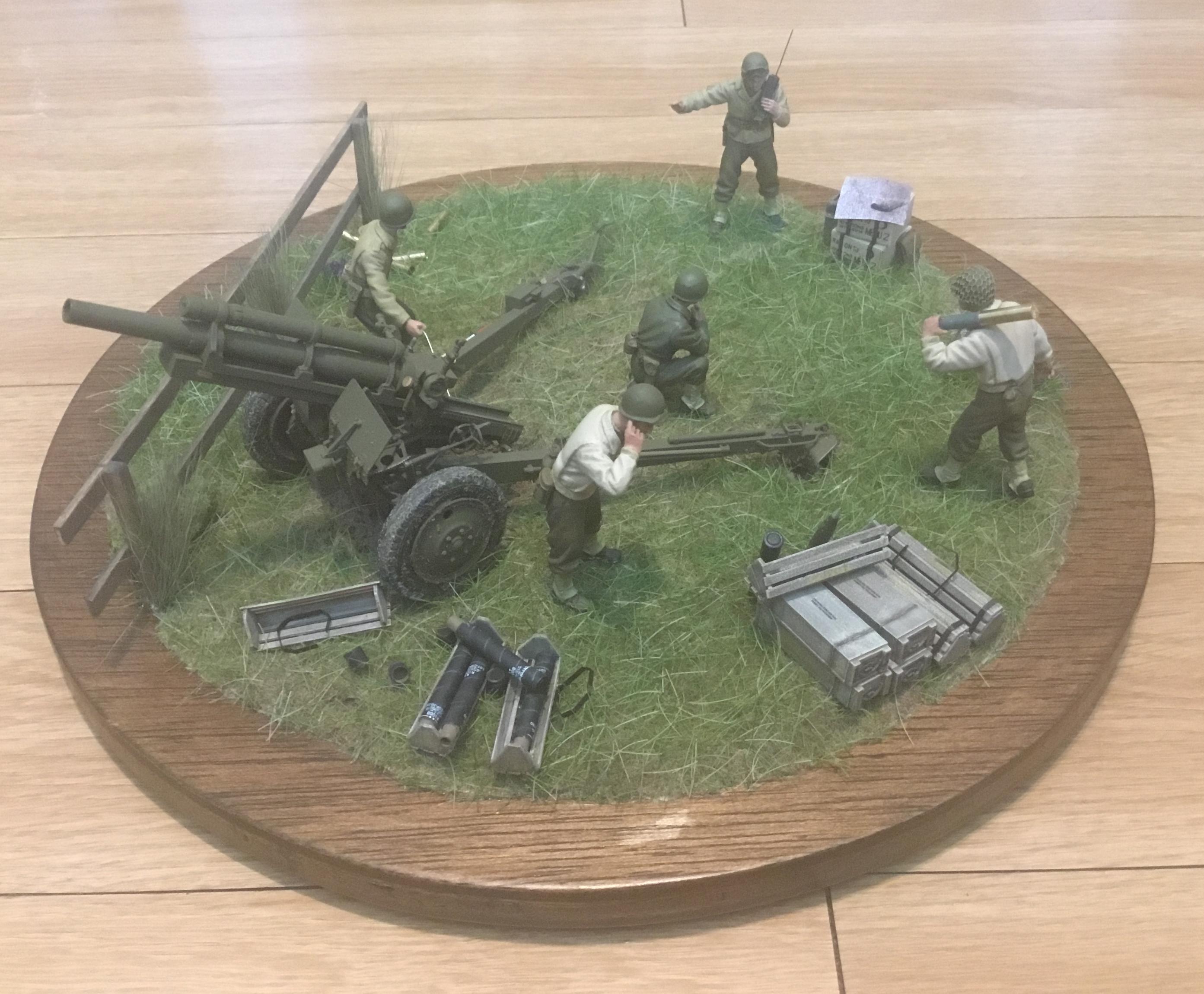 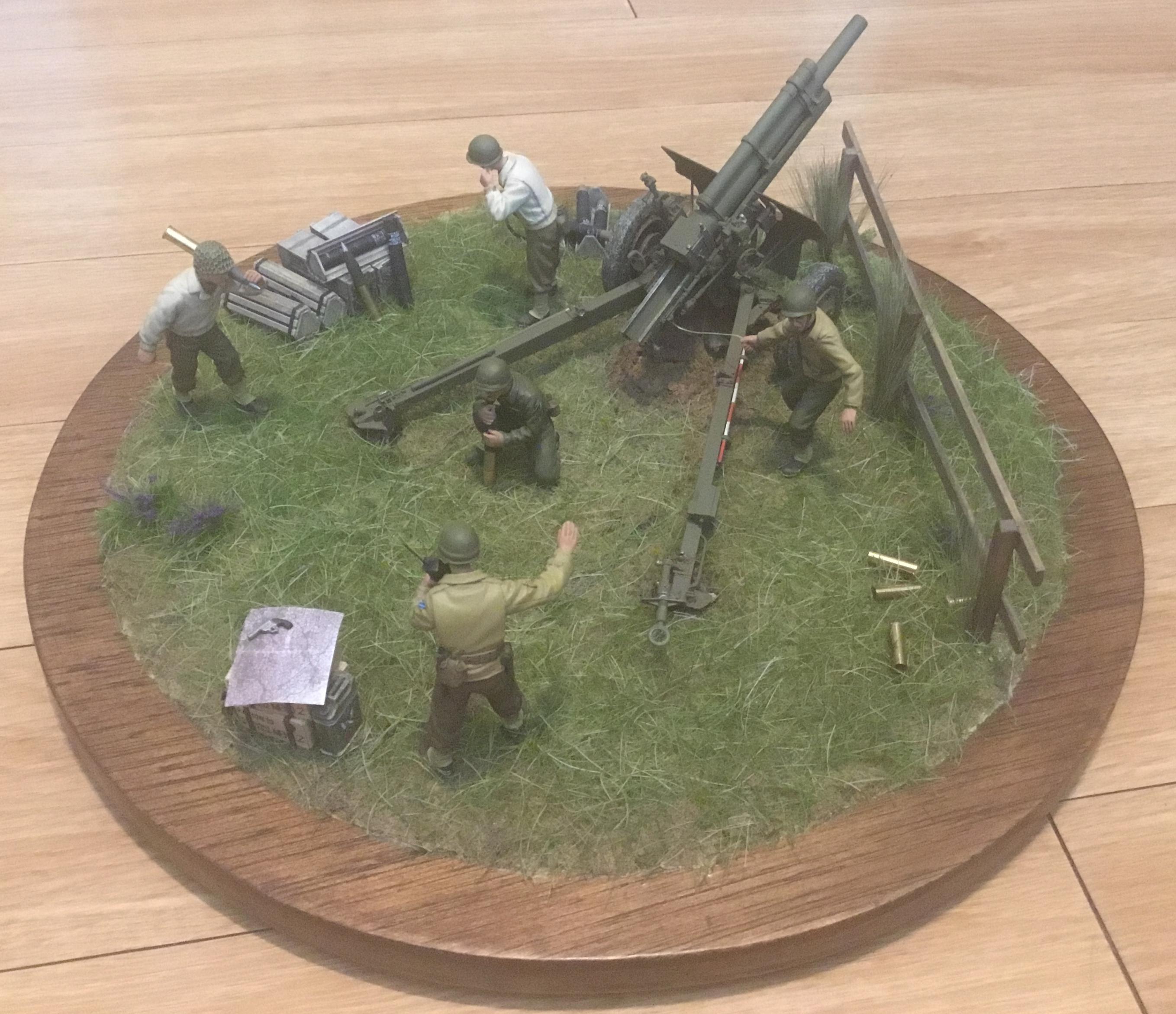 Another one on the shelf. 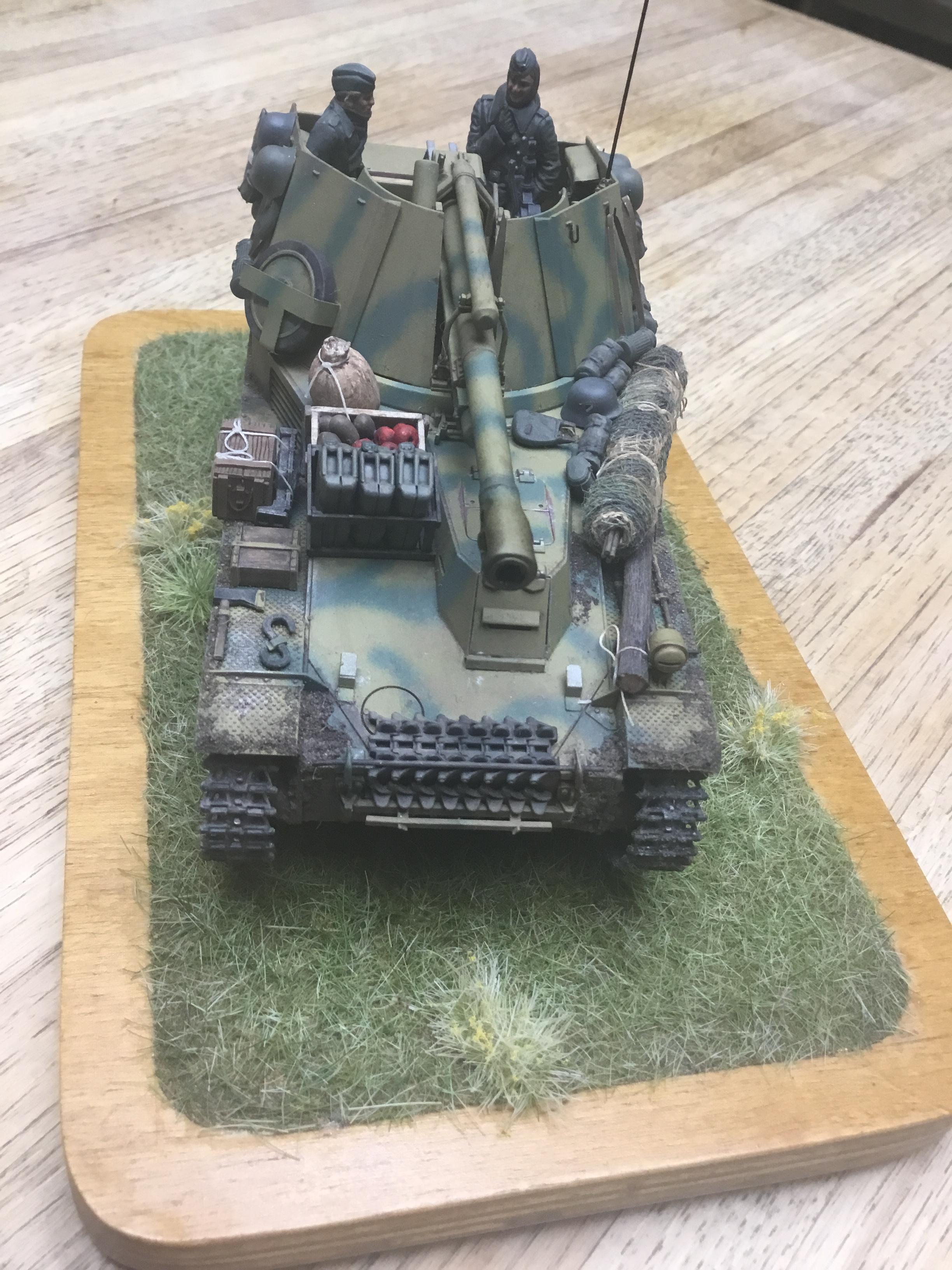 I spent a lot of time on crew gear on this one.
Hidden: show 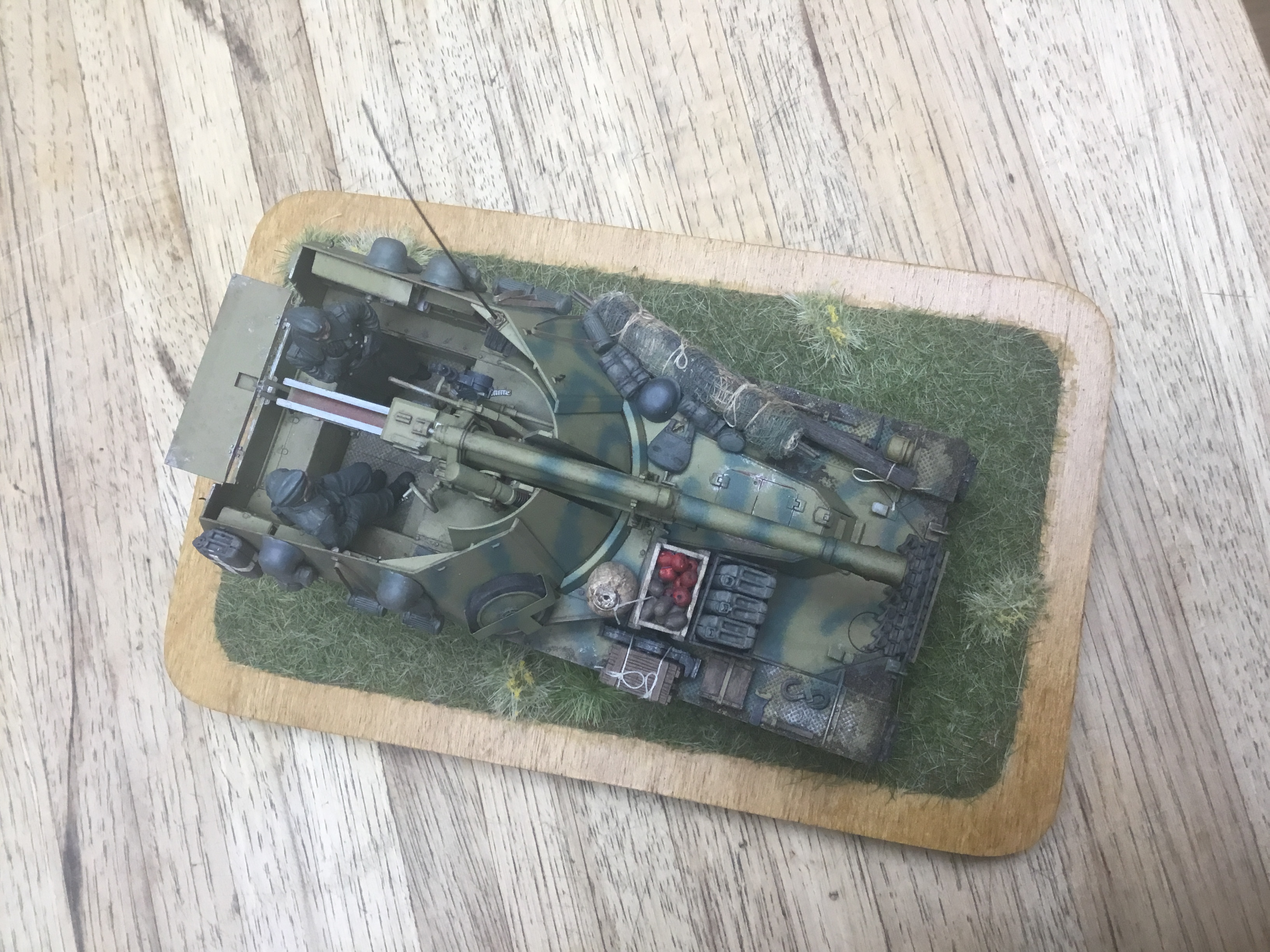 Paint job is based on units of 78th Art Reg of the 7th Panzer Division during battle of Kursk, summer, 1943.
Hidden: show 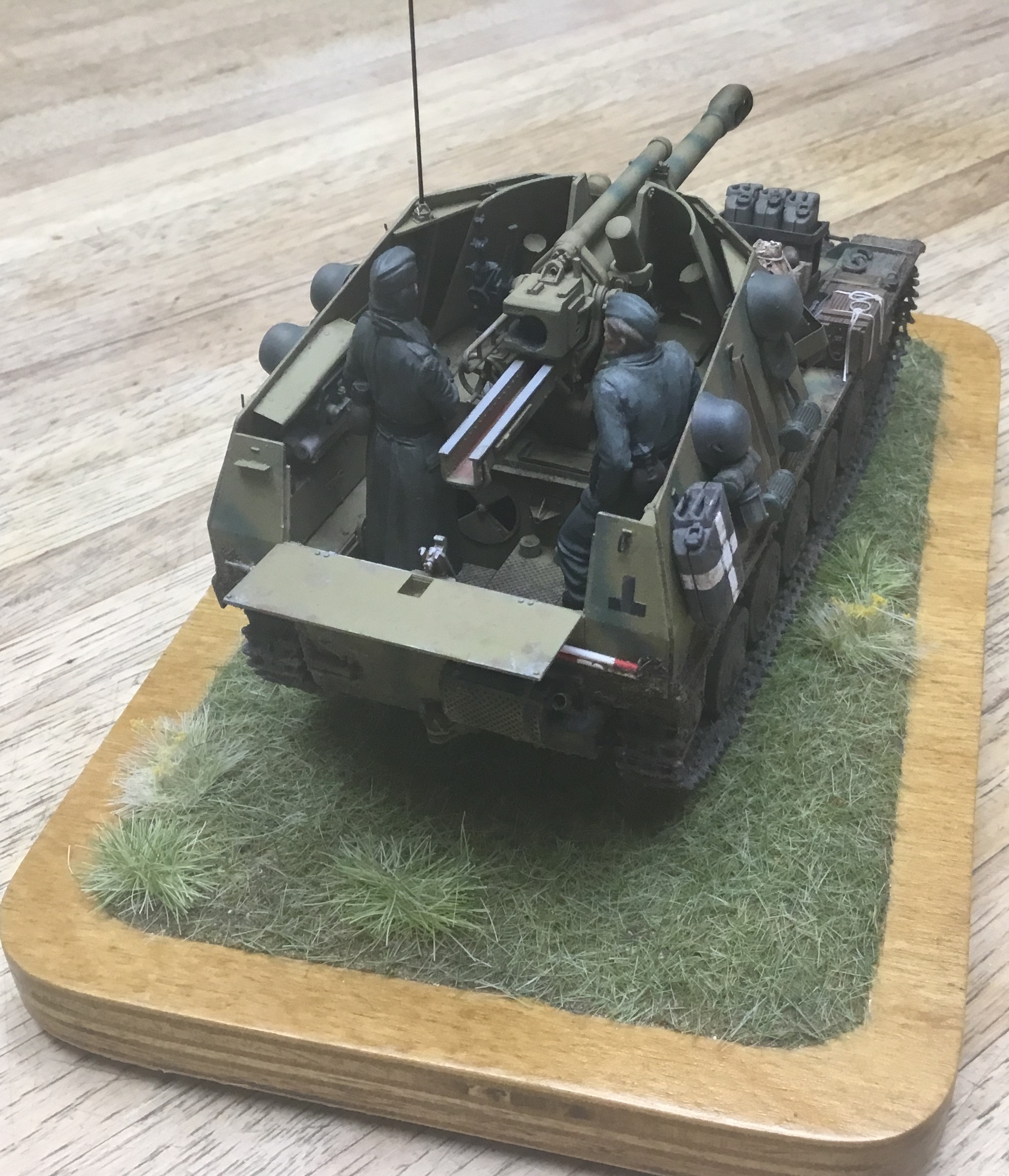 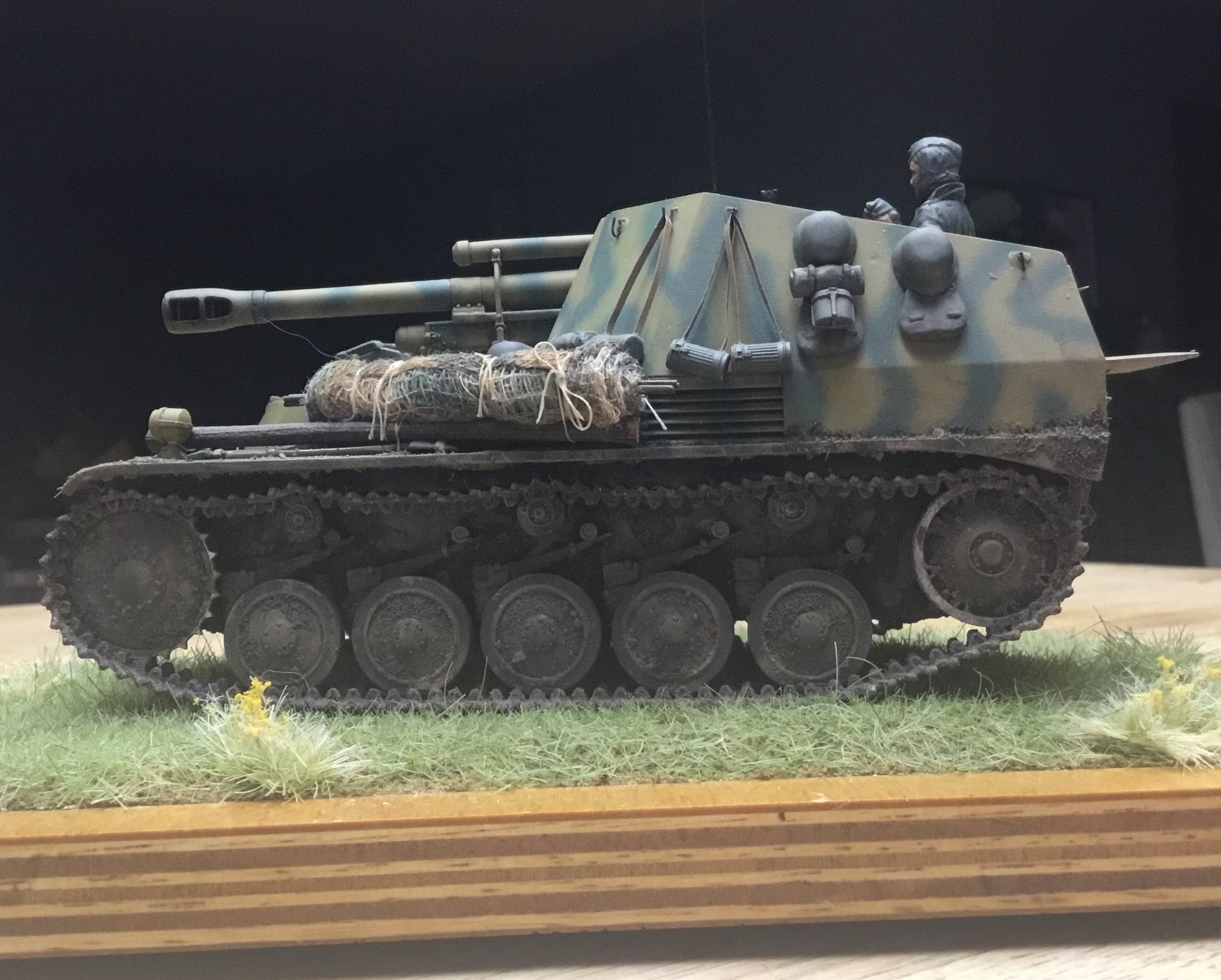