Enenra of the White Crown

Enenra of the White Crown 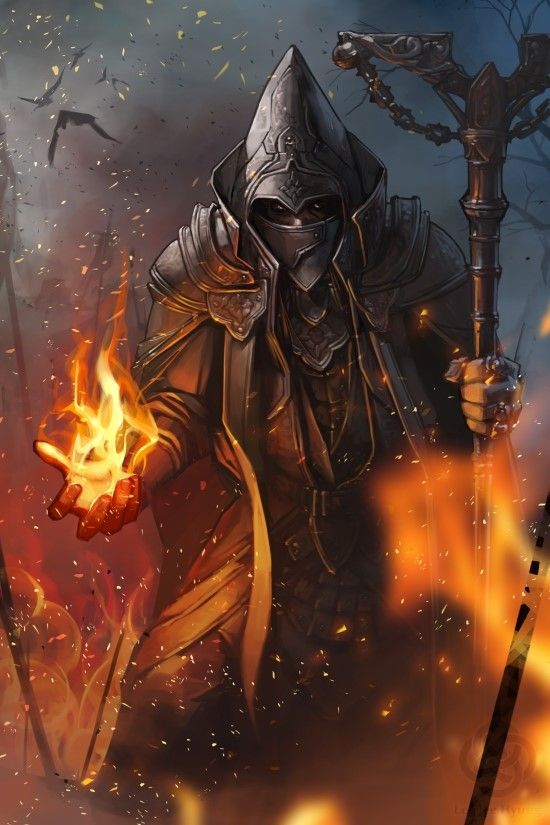 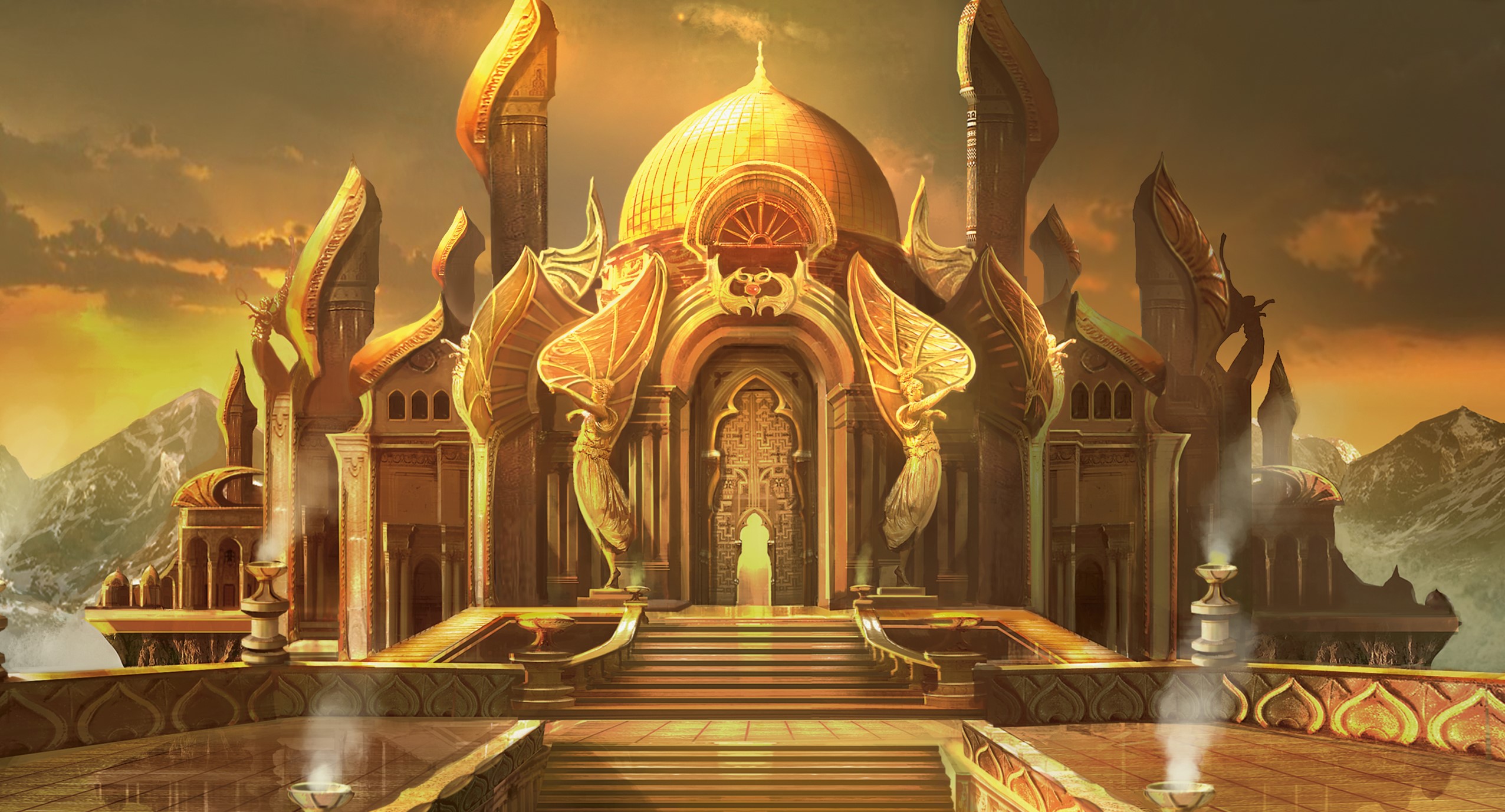 Following a few divination rituals from a discreet local mage, Enenra’s father agreed to take the deformed child under his wing. Enenra spent much of his time among the slaves, his education taken care of by a skilled tutor his father hired from Gheldaneth. The servants, priests, even Enenra's own father seemed to have no interest in interacting with the tailed and fanged child.

Enenra was taught history by his tutor, even showing some promise in the field of magic. Enenra seemed to have a natural aptitude for magic, weaving spells of darkness before his tutor gave him any formal training at all. His tutor taught him rigorously and eventually, Enenra mastered his first cantrip, even moving on to practice and master the First Circle of spellcraft.

Once Enenra reached fourteen summers, his tutor announced his intent to go back to Gheldaneth, as he was needed back in the Wizard College there. Enenra beseeched his father to allow him to go as well, and after a few idle blessings given by the disinterested priest, Enenra packed his belongings, said his fair-wells, and traveled with his tutor to Gheldaneth.
----- 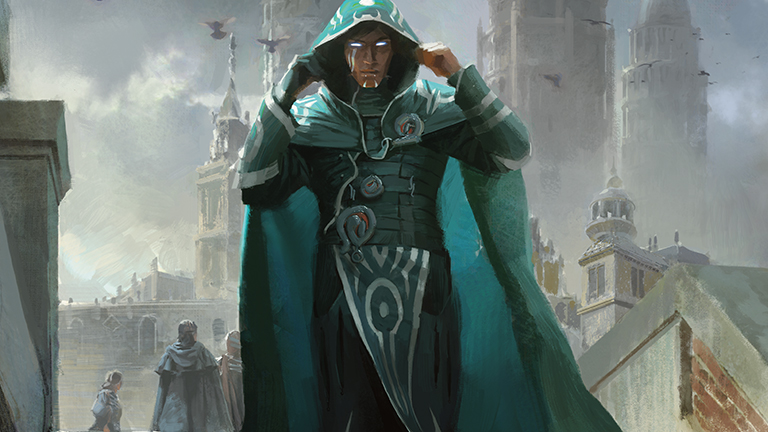 -----
Enenra was astonished by the sheer magnitude of the magical city before him. He and his tutor made a trek to the temple of Thoth, where Enenra gave a few words of service to the God of Knowledge. Enenra and the tutor then made their way to the Wizard College, where Enenra was enrolled.

Enenra spent many years in the Wizard College, learning all he could. Upon mastering his courses, he went on to study History, Speechcraft, Engineering, Theology, Occult Lore, and many other fields of knowledge at the Great University in Gheldaneth.

Six long years later Enenra had graduated from both the Wizard College and the Great University, having apprenticed under several magi during his time studying. He travelled out into the desert with his last teacher, a secret worshipper of Set. The man taught Enenra several forbidden arts, Blood Magic, and Necromancy. He even taught Enenra several secrets, including a carry-over desire from Enenra’s days in the temple of Osiris – mummification rituals. 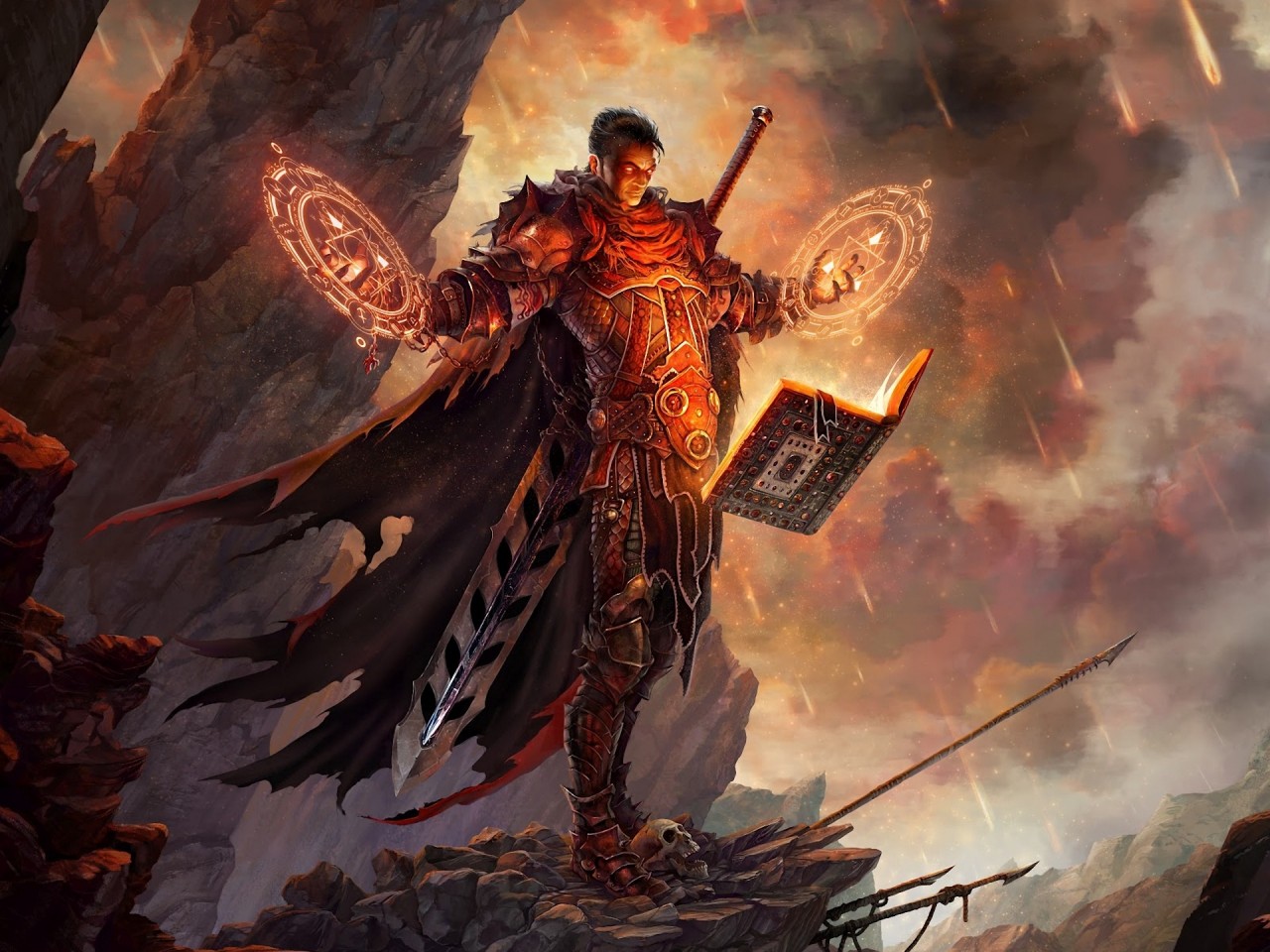 -----
Enenra, recalling his old childhood home, that Temple of Osiris, prepared himself. Uttering the chant taught to him so many times, he vanished in a puff of blue smoke. His first long-distance teleportation was a success. He teleported to the steps of that Temple, where his life had truly begun. He stepped into the temple, and offered a prayer to Osiris, kneeling for several hours and speaking with his Patron.

An old man approached Enenra, who he recognized as his very own father, the man who had spent so little time with him – the man who pawned him off to a tutor with as little care as one might sell a goat to a farmer. Enenra exchanged pleasantries with the Old Priest, who recognized Enenra upon uttering his own name. Enenra re-united with his father, the Old Priest expressing his regret at the way he had brought Enenra up. Enenra offered his father forgiveness, and asked him for one request.
Enenra, having been shown how to properly create the ritualistic bandaged used in a funeral rite to Osiris, as well as the words one should utter in their heart upon burying a body, set out from the temple after a couple tendays. He visualised the port at Gheldaneth, uttering those words again and vanishing in a puff of blue smoke.

He appeared in the port, purchasing voyage upon a merchant ship which was embarking for the port city of Baldur’s Gate. He was keen to see the world which he had studied about so rigorously, and this ship would make many stops on the way. On the ship, was travelling several mercenaries who saw to the ship’s protection from pirates and raiders.

After a few meager attacks upon the ship – which Enenra helped the mercenaries repel – Enenra struck a bargain with the mercenary leader. He realized that without the Great University’s funding he would need his own income for his research. He signed a contract with the mercenary leader. For the six years the ship would be at sea, Enenra would join the mercenaries and help them defend the ship. In return, Enenra received a better cabin, ample pay, and a share of whatever gear the dead pirates had on them.
----- 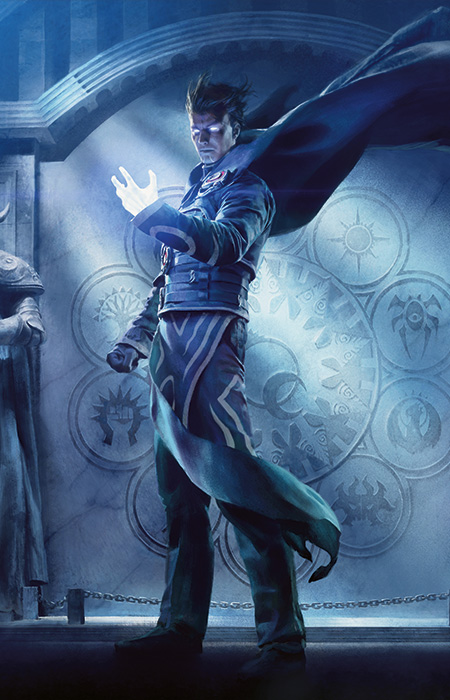 -----
Enenra served with that mercenary company joyously, taking the opportunity to refine his skills. By the end of it all, he turned into quite a competent battle-mage, learning ways to tune his spells for combat applications and even learning a few more spells from the mercenary’s Battle Magus. At every chance, Enenra would also go to whatever port the merchant ship stopped at, to interact with the locals and see a little more of the world.

After those six years, Enenra arrived at Baldur’s Gate. Finally reaching the shore, he said his fair wells to the ship crew, before seeking out the local library. He read all he could on the surrounding land, travelling in-land after staying in the city for some time and getting a lay of the land.

Re: Enenra of the White Crown

Re: Enenra of the White Crown