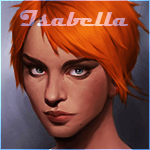 A halfling woman, dressed in purple and maroon finery can be seen meeting with Winthrop in the Candlekeep Inn. Those paying close attention would note that a lengthy business-like chat was had before the pair would shake hands and part amicably.

~Claret - Proprietor of Clarity Cellars.
~Wouveir - Hellstorm Crew
~Adolamin Marblerune - Arcane Engineer and Lorekeeper citizen of the Kingdom of Kraak Helzak. [His Story]
~Harrison Remillard - Morninglord of the Song of the Morning Temple.

A courier would have arrived, leaving a sealed parchment with one of the guards for the attention of Guide Villame, upon the parchment would be the seal of Mystra.

In the later hours in the afternoon of Tarsakh 8, an elderly looking priest wearing a feather'd hat and a blue silken tunic, who is perhaps known to some there, arrived wearing a bit of a sad smile. Any visitors and nearby guards would likely overhear the old mans tale of encountering a woman, tall and wearing a half-mask covering her eyes, while wielding a "blazin' blue axe", in the gnoll caves not far from the Keep. The elderly fellow spends some time sharing his story with two robed woman, a white-haired elf, and an armored hin, about the masked woman having uttered an ultimatum to him to swear fealty to Auril, the Godess of Winter, or face the threat of death.

The aged looking man, looking quite unscathed, explained(while blushing deeply) that he had no recourse but to "give the youngster a bit of a spanking", and that 'Martha'(whoever that might be) was going to be very cross with him at having to "wallop" a woman. In his defense, the old man claimed that the woman did "swing an axe at ol' Arnyle's head", and, as such, he might be able to talk his way out of Martha's wrath.

A scarce few moments after the elderly mans story was told, a woman matching the description offered by him did arrive(... perhaps sporting a few welts and bruises), which prompted the old man to wink at his audience, and tap the side of his nose with a finger. Shortly thereafter, the old priest departed, chuckling and whistling as he went, and making a point to wink at the alleged Aurilite, while wishing everyone present to have a good afternoon, and to behave themselves.
www.howtogeek.com/259573/how-to-record- ... hadowplay/
Top

With a brisk step the hin named Batibat would take some light steps into Candlekeep after being surveyed by the wary eye of the guards for any weaponry. Without wasting any time she would take to the stairs and into the library spending the whole evening inside looking for a very particular topic. 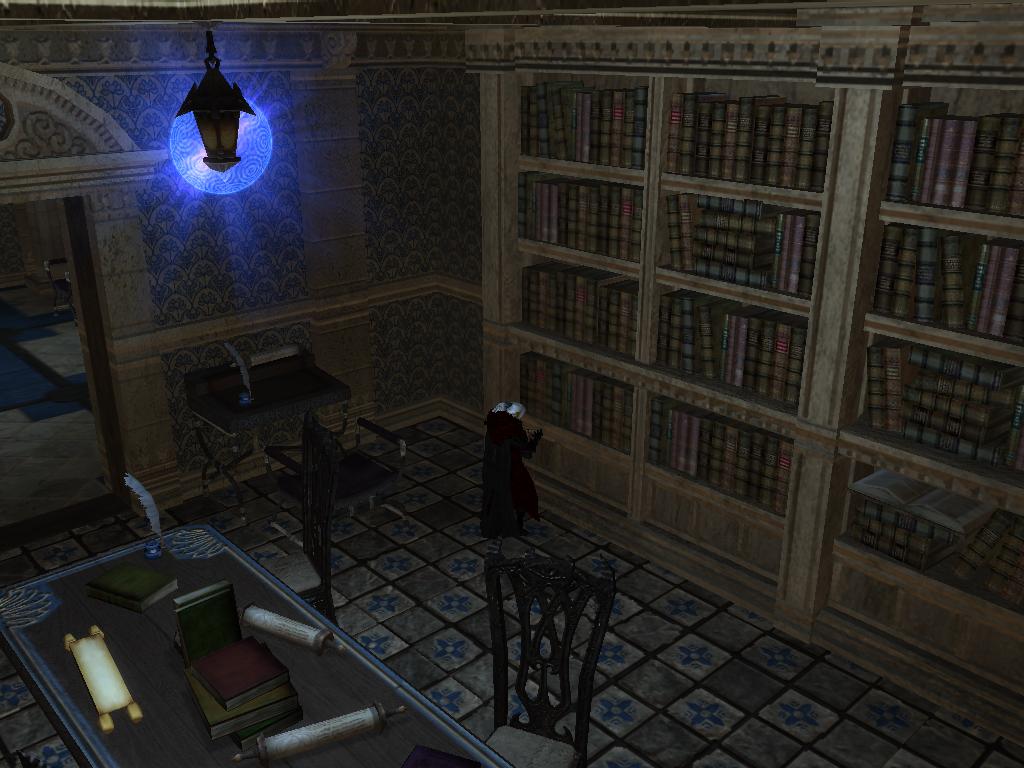 Within the Courtyard of Candlekeep Lady Netanya would be seen instructing Emmanuel on how to properly ballroom dance. A casual observer would notice Emmanuel’s bodily rhythm evolve from mechanical to a more natural fluid motion as he became more relaxed and confident. Towards the end the pair would be observed seamlessly dancing in tandem with Emmanuel occasionally twirling Netanya to her delight.
Lady Netanya - Redefining Fabulous
Councilor, Phoenix Company
Top

On the 10th of Mitrul a familiar Elf loitering outside the keep was joined by the Hin Batibat. Some time after her departure Sirion left two scrolls with a guard, "one for the Guide and one for the Edelguide."
[ Nathan, Nose-picking Baker ] [ Nelia, Alchemist ] [ Sirion, Mage for Hire ]

In the early hours of the evening, Flamerule 23, a semi-frequent visitor to the Keep, a slender formed male wearing a blue-hooded cloak, would be seen lazily making his way through the grounds towards the potion shop. The visitor, presumably an elf, would be seen by the various inhabitants to also briefly visit the book and scroll keeper in the main building before strolling back out towards the Lions Way.

Any who entered afterward would likely notice a small note pinned to the pedestal outside the main gate to the Keep, the contents of which would be easy enough to read if looked at closely...

Hidden: show
You may wish to keep your pet dhaerow on a much shorter leash,
lest someone feel the urge to put an arrow in it.
((A physical copy was deposited in-game))
Top

An uncommon visitor to Candlekeep - the iron masked Bueroza, Dreadknight of the Black Abbey and Commander of the Zhentarim arrived on the fourteenth day of Eleint. He waits to speak with one who has authority.

Bueroza - Commander of the Zhentarim at Darkhold - Dread Knight of the Black Abbey Templar
"The Black Hand always strikes down those who stand against it in the end."
Top

A young, greenish-haired human girl in simple attire has been chatting up some of the Avowed in Sylvan. After spending a night at Winthrop's, the cheerful, energetic woman went out into the Keep for a second conversation, soaked in water, smelling strongly of honey and grapes, and seemingly oblivious to the amount of water dripping off her.

The warlock girl could be observed chasing a waterlogged, panicking, pink-haired young elf out of Winthrop's - and soon Candlekeep itself. If there was any danger to either of them, she was cheerfully oblivious to it... but an inspection of the third floor, the hallway on the second floor, and the warlock's room, would have revealed that the washbasins from both of the common rooms have been stolen, and the whole area is covered in water - especially the warlock's room. One of the buckets would be found outside her room, and the other inside it; both would be empty.
European player, UTC+1 (+2 during DST). Active in Discord.
Notable characters:
Top
Post Reply
462 posts