Over the last two days a tall, muscular, redhaired woman clad in heavy armor can be seen around Candlekeep. She has been seen conversing at length with both Senior Seeker Lucia and Scribe Edelgarde Spade, and if asked, she openly admits to seeking a position among the monastery's martial forces.
Top

GaretAthran wrote: ↑Thu Dec 03, 2020 6:28 pm Over the last two days a tall, muscular, redhaired woman clad in heavy armor can be seen around Candlekeep. She has been seen conversing at length with both Senior Seeker Lucia and Scribe Edelgarde Spade, and if asked, she openly admits to seeking a position among the monastery's martial forces.


A Green Skinned individual, of some Celestial Origins, who has been noted of a previous visit to the Tavern, was recently seen running out of Candlekeep in tears. Reports suggest the Guide was present during the incident.

Chalk was seen admitting failure on her book writing ordeal, and later, took it upon herself to have a Friendly Duel with a Red Wizard of Thay, outside of Candlekeep.

She was the victor and the Thayan took the defeat supposedly in good faith, especially when she held him high to the sky in an Orcish Victory.

After conversing with her fellow guard Solang'e, a young aasimar takes her first watch at the monastery gate. 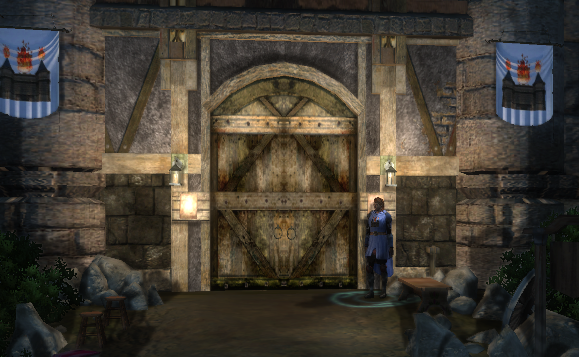 Visitors and Avowed alike can often see the newest member of the guard making observations around the monastery, especially around the barracks and the walls, after each place she visits she then writes something down on a piece of parchment and moves on. Once she's finished, she returns to her chores and her appointed watch at the Gate. 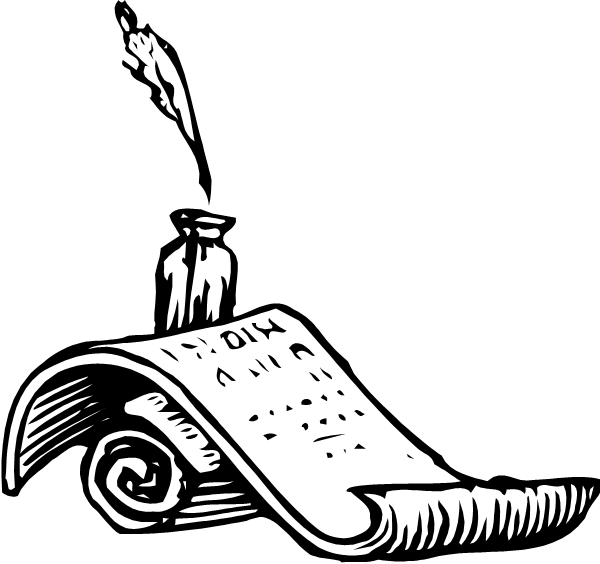 Bald, broad and armored sellsword known as Jarek makes his way up in the keep. While not a regular face within the walls of the keep he strides with sure steps to trade with the merchants nearby the gate. Weary of travel he looks for Scribe Eldegrade around the yard, as he was instructed, right after his business is done. Moments later he finds her seated on one of the benches. The two talk for a brief moment, before taking shelter from the rain inside the inn.

The pair discuss in lenght on the center sofas. Scribe seemed to be taking notes and asking questions, while the man seemed busy answer to his best ability. At one point the man appeared to dip one of his fingers in a acid flask, oddly enough, and another moment he was going upstairs only to return shortly. Ultimately the scribe returned to her duties and the man left the keep with a ponderous, confused and suprised look on his weathered face. 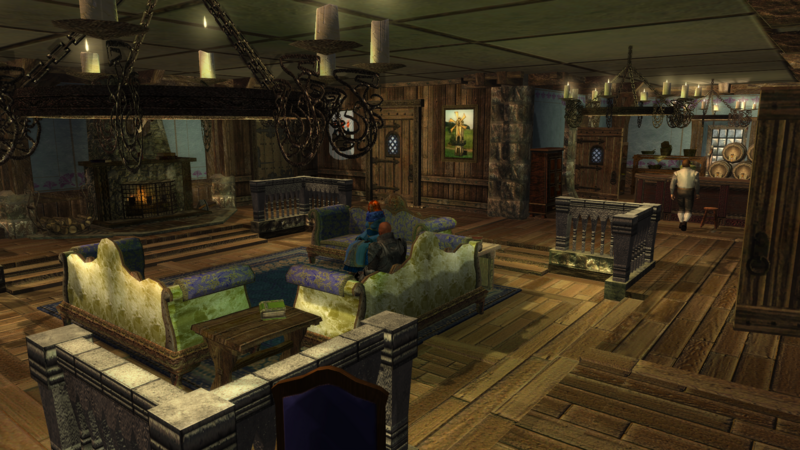 The past week, Senior Seeker Lucia would be seen accompanying Acolyte Celestia into the library. They would come out with Lucia excited and Celestia ... being Celestia. Interestingly, the past week it would sometimes snow for a few moments in Candlekeep, while the Loin's Way continued being sunny, for apparently no reason at all. Nop... no reason... at all.
Lucia -- Bunny of Candlekeep
Top

A diplomatic pouch arrives at Candlekeep from the Thayan Enclave in Baldur's Gate, addressed to Scribe Edelgarde. The envelope is sealed in red wax. Within is pristine parchment inked with a flowing script. The courier who delivered the pouch has also been paid to wait for any response.
Khazark Soni'vaphra Anishtep, Wand sales, Thayan Enclave

Guard-in-training Kamine Waynn has spent much of her time off in the public section if the library, looking over book with a very common theme: Dragons.
Top

At the Candlekeep infirmary, a woman with a mithral breastplate stays vigilant during the nights watching for one of the acolytes that has been hurt.

She sleeps on the chair, using a snow tiger fur to cover herself while sleeping.

An elven acolyte slowly opens her eyes. Through the blur and fog she manages to make out her surroundings and a figure steadfastly keeping watch at her bedside.
Arendyll Hawksong
Kyrs't Ephelm Drugen
Top

Vagrant wrote: ↑Thu Apr 08, 2021 8:23 am An elven acolyte slowly opens her eyes. Through the blur and fog she manages to make out her surroundings and a figure steadfastly keeping watch at her bedside.

Jalette smiles and jumps around excited for a short time before she realized she is in an infirmary.

"Hey Arendyll good to see you! Do you want some honeycakes?"

She offers while standing by the bed.

"We can go outside play tag as soon as you feel better!"
She/her pronouns
In game: yingyangjoy
Jalette Marshbysem 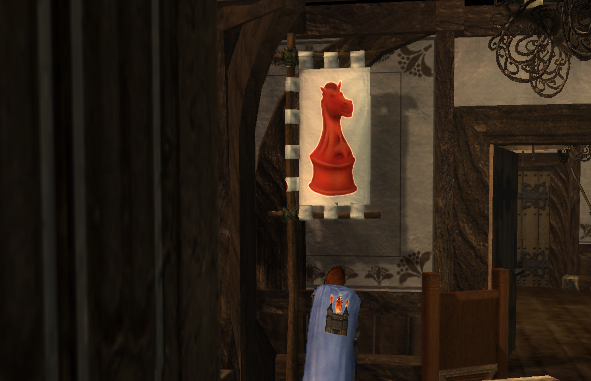 The monastery's newest Avowed member of the Guard is seen praying at the small shrine of the Red Knight that stands in the vacant office of the Gate Warden within the monastery's barracks. A few gossipy guards have said that they've heard the former knight of Cormyr praying for some manner of redemption, but from what they do not know.
Top

The guards of Candlekeep seem notably more on-alert than usual, with guards at the gate checking any people entering the monastery, particularly any weapons they might be carrying, especially the edges or tips of those weapons. Whether this has anything to do with the recent attacks to a number of Acolytes and people near Candlekeep is uncertain.
Top 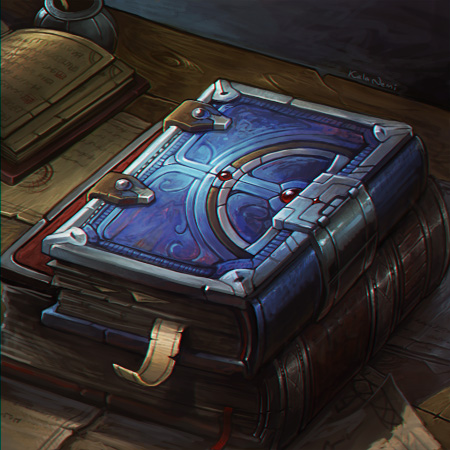 
Caelus Moon, a priest of Oghma, has returned to Candlekeep following his months-long visit to Silverymoon's Halls of Inspiration.
Top
Post Reply
497 posts