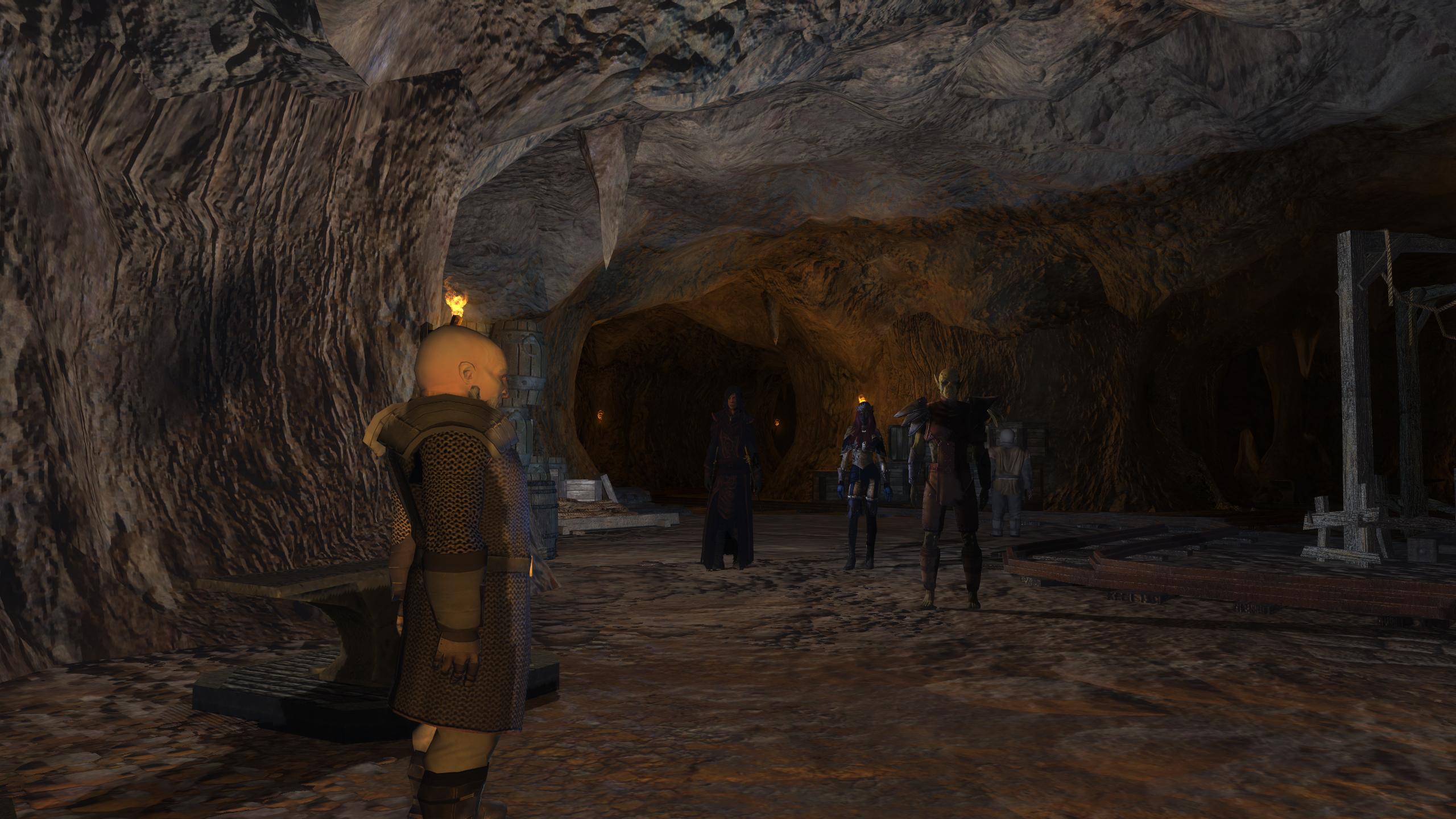 "This was a worthy venture," said Ankar'kuk as he stood on a ledge overlooking the Dark Weavings Bazaar. The colorful tops of each stall lined the area as far as his eye could see. Beholder merchants trading with duergar smiths, infernal mistresses attempting to hawk their wares at passing persons - every one of them a potential buyer, illithid overlords scheming in their invisible art. Incantations and cantrips, herculean spells and flashing magic filled the enormous cavern. Yes, this Bazaar's reputation was legendary, he thought to himself, it is time to taste the fruit myself.

The Drow leaned off his petrified staff and made his way into the market proper. With his horned hood pulled low, and enormous fur skin cloak heavy behind him, he would draw an eye or two even in this bazaar...the sight of a reptilian skin garment fully with teeth and spike, obviously patched together in a semblance of clothing..would be an interesting sight indeed.
Top

After they were done trading, they proceeded eastward to Undrek Naudal, and deeper into the Underdark...

Upon their arrival in Sshamath, the redhead and her bewildered companion inquired at the Gloura's Wings and Spider's Kiss about the tiefling. After hearing she had not been seen at either establishment, they headed into the slums in the Darkwoods.

Sometime later, they headed back to Undrek Naudal and the surface. The girl showed clear signs of having cried heavily during their time in the Darkwoods; whatever discovery she had made in the slums seemed to have badly shaken her, and none of the drow saw her utter another word as she sullenly guided her new friend out of their domain.
European player, UTC+1 (+2 during DST). Fixer of random bits. Active in Discord.
Notable characters:
Top 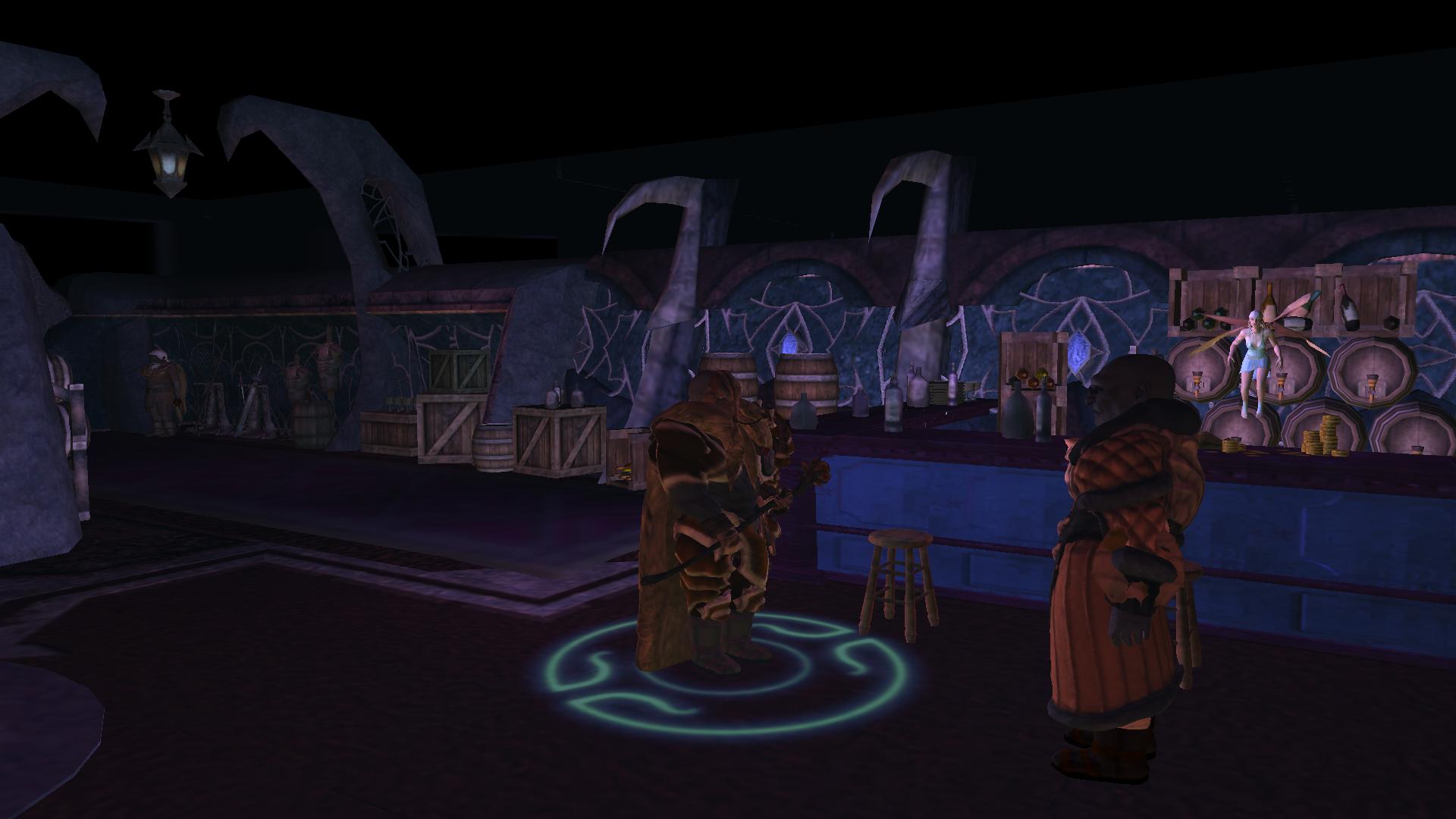 In the dim light of the Gloura's Wing, two Duergar could be seen conversing. These two are different than the resident Duergar of Shield Breaker or whatever local smattering of Sshamathan duergar there are. These two are strong, confident, and independent. Those nearby would see them conversing excitedly, their voices loud at times, then hushed at others. The name "Clan Blackanvil" could be made out quite clearly by the patrons. Many would notice throughout their conversation, their backs were turned on the broken vessel that is the Shield Breaker dwarf.
Top
Post Reply
829 posts