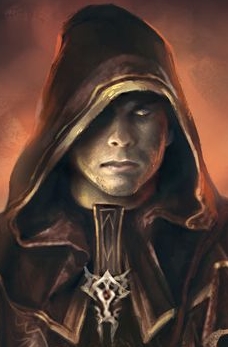 Angbaal is a thayan necromancer, but he is a marginal, perhaps a renagade, of the Thayan Magocraty.

A tall, lean man whose age is hard to determine. His face is old but his body looks as if it's a young man.

His skull wears magical tattoos like those of the Red Wizards of Thay.

He has a Thayan accent. He is arrogant, he believes himself superior. It looks likes he has aristocratic origins.

He stands upright and domineering. He wears a magician's staff.


His face is sickly pallor. Although it is not repulsive in itself, there is something wrong at all. He likes to support the look of others, without lowering his eyes.

He does not smile, his eyes are cold and devoid of empathy, and as his pupils are are abnormally narrow.

Angbaal is a powerful and experienced red wizard, but he is a renegade of Thay's magocracy, an unpredictable and dangerous magician.

He is a marginal and an associal. He despises people. He despises non-casters, and he has no respect for the institutions charged with defending Baldur's Gate.

He has respect for people of high status, or for individuals who do not hesitate to use force.

He is a fallen Thayan aristocrat. He has learned in pain to swallow his social decay since he left his homeland.

However, his exceptional talent and enthusiasm to study magic gives hims a strong line into his chaotic personality. Even in the worst moments of his life, after being kicked out of school, driven out of family and chased out of Thay, he always continued to study magic at the most theoretical level, getting into debt to get the rare manuscripts.

Although Angbaal has the face of an aged and sickly man, he is remarkably lively and enduring for his age.
It is obviously a supernatural condition, created by the practice of obscure magic.

Likes to smoke a drug, a rare mixture of hallucinogenic drug poison.

He does not have much free time apart from his magical studies, but one of his pervert passions is to kill small animals, and to revive them as undead. He likes to do more with pets. Guaranteed effect.

Angbaal Dasselath is the eldest son of an esteemed Thay Lord.
The main activity of the family was the slave trade. The young Angbaal was used to being always surrounded by servants who did all the chores in his place.

But the Dasselath family was not an indolent and decadent family. Male children had to study business, learn military art and, of course, and most of all, learn magic. The girls were rather confined to the roles of wives and child breeders. It was the culture of the Dasselath family.

Soon and very early, the young Angbaal showed signs of exceptional intelligence. During a family meal, little Angbaal began to draw characters on the tablecloth. After examination, it turned out that it was not simple drawings, but magic schemes.

The father, affected and proud, knew that he was in the presence of an unconventional brain.

He abandoned the curriculum that his brothers followed, to specialize only in the study of Art.

He was one of the youngest to be inducted into the Red Wizards of Thay. The family celebrated the event with a slave hunt. A common practice in Thay, where slaves are deliberately released and hunted. Angbaal killed a man for the first time. He felt an intense and exhilarating emotion. The ultimate power, that of giving life and death. This emotional shock marked him deeply and will be decisive in his choice of studying Necromancy later.

When he entered the Academy of Red Wizards, things did not go smoothly.

Angbaal displayed a stubborn and psychorigid personality. Sometimes he studied obediently, sometimes he openly rejected the teachings of an instructor.

He could, from one day to the next, abandon a project, and proclaim that he was of no interest, and thus shoot himself an arrow in the foot, with regard to his instructors.

Fortunately for him, despite these discrepancies, his exceptional talents protected him from a dismissal from the academy (although all in all, these talents were not so exceptional compared to the average level of red wizards). 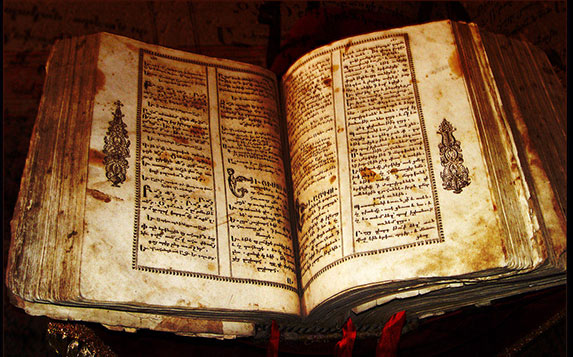 But if Angbaal exhibited such erratic behavior, it was not just foolishness. It was because in secret, at night, he devoted himself to the study of prohibited magical knowledge, even in the eyes of the Red Wizards.

He remembered, in particular, the moment when he was able secretly to obtain a grimoire written on human skin. Bought a small fortune from a conjurer from far-off lands of the far east. It is a book that puts him on the trail of the Blood Magic, and from which his future discoveries on the occult field of Shadow Weave.

A first-year apprentice discovered Angbaal's secret studies one night. He thus lived his last night, and was found drained of blood in the latrines.

Despite his chaotic studies, Angbaal finished his formation of specialist of the Necromancy, to come fully member of the Magocracy. He was able to join a smaller circle of experienced mages, and perfect his mastery of Art.

Several years later, he was named with another mage, to organize the implantation of a Thay Enclave in a city of Amn. But things went wrong, because Angbaal behaved as if he were on conquered ground, bringing slaves and dangerous occult objects from Thay. Under the threat of Amn, the Enclave was closed. It was a big failure difficult to swallow, and he had to return to Thay teeth clenched.

His family and especially his father, were very disappointed with this failure in Amn. But Angbaal did not care, it had been long since his father's anger did not do anything to him. First, because he had become an adult man for a long time, and secondly because the love and consideration of a family meant nothing, compared to the perspectives of omnipotence and immortality that promised the Necromancy.

His father eventually died, and Angbaal as the eldest son inherited his estates. To the chagrin of his brothers, he squandered the family fortune to get what he wanted: old grimoires, netherisses parchments (or alleged such ...) and other slaves, which he used to perfect his mastery of black necromancy .


At the age of 50, the family fortune had melted like snow in the sun. And Angbaal, was starting to get into trouble ... Trouble with his brothers, who had outright paid a murderer to kill him. A poor assassin, by the way. And trouble with the Order of the Wizards, who suspected him more and more of practicing the magic of blood, and drawing on the Shadow Web, two practices that were contrary to the orthodox teachings of the Council of Mages that dominated the region.

And this is how Angbaal left quietly in the early morning, fleeing and solving at the same time his problems. He had also signed a document to relieve himself of the responsibility of head of the family, to definitively settle this fraternal history which annoyed him.

He first settled in Amn, a region he already knew, on the edge of a village. But again, after a few months, the tolerance of the locals reached its limits when they discovered their desecrated crypt and their ancestors became undead, wandering among the graves. He left the village hastily, not without having killed some of these tiresome idiots. 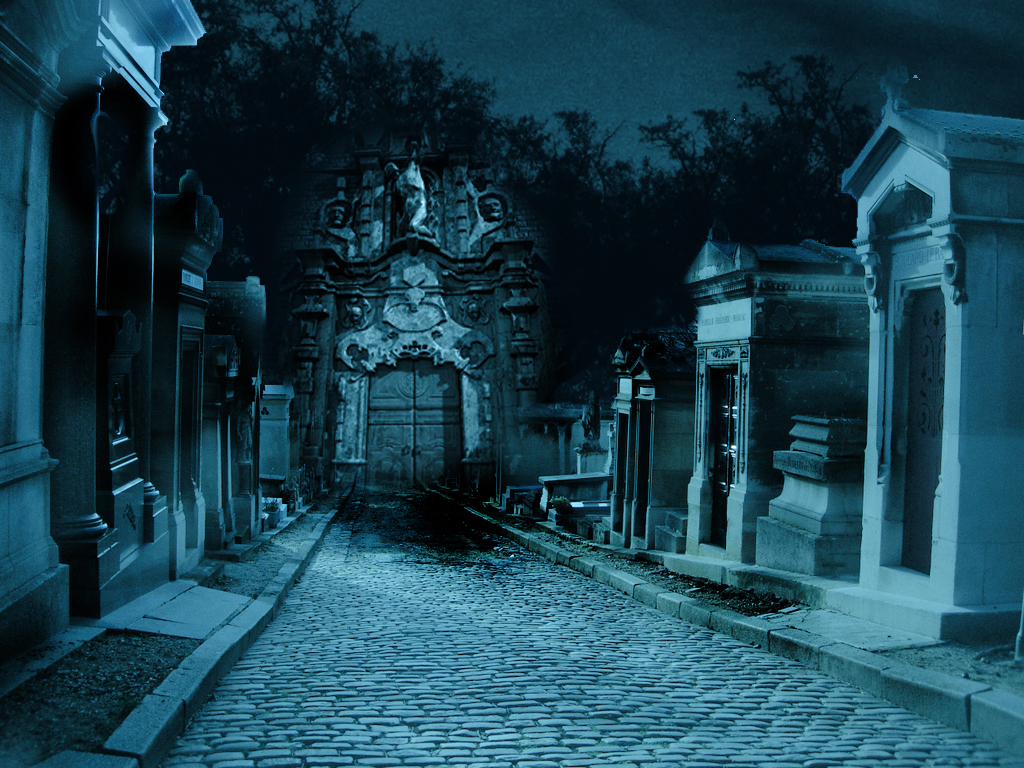 This time he took the decision to go to a big city. He was clear despite his considerable knowledge and power, he was alone, and without access to the knowledge and skill of other magi. It was almost impossible in these conditions to progress in his necromantic research.

He made the choice to climb to one of the great cities north of Amn: Baldur's Gate.
Play Angbaal the Necromancer.
Video presentation of my Guild : Link.
Top
Post Reply
1 post • Page 1 of 1