Having participated in the assaults on the western fort in the moors full of yuan-ti and undead, Derik Ranloss would have been seen escorting those refugees southward that did not wish to be teleported. He would take them to facilities within the City that were offered, or board them in the main room or upper lounge of the Anchor in Ulgoth's till they could be relocated somewhere safer and more comfortable.
Derik "Crimson Bulwark" Ranloss: Thugging for GREAT JUSTICE!!! (yes, I know he doesn't wear red)
Headmaster:Bladestone Foundation.
Owner:The Last Anchor
Braithreachas Leomhainn
"My purpose is to shed blood for those who can't, and to bleed for those who shouldn't."
Top

A hot cup of black Comyrian tea with a splash of fresh milk. A few slices of cured smoked ham in between two slices of fresh crusty bread.
Warden Nigel Blaquehawke - Recon Scout/Ranger of Mielikki- Order of the Radiant Heart 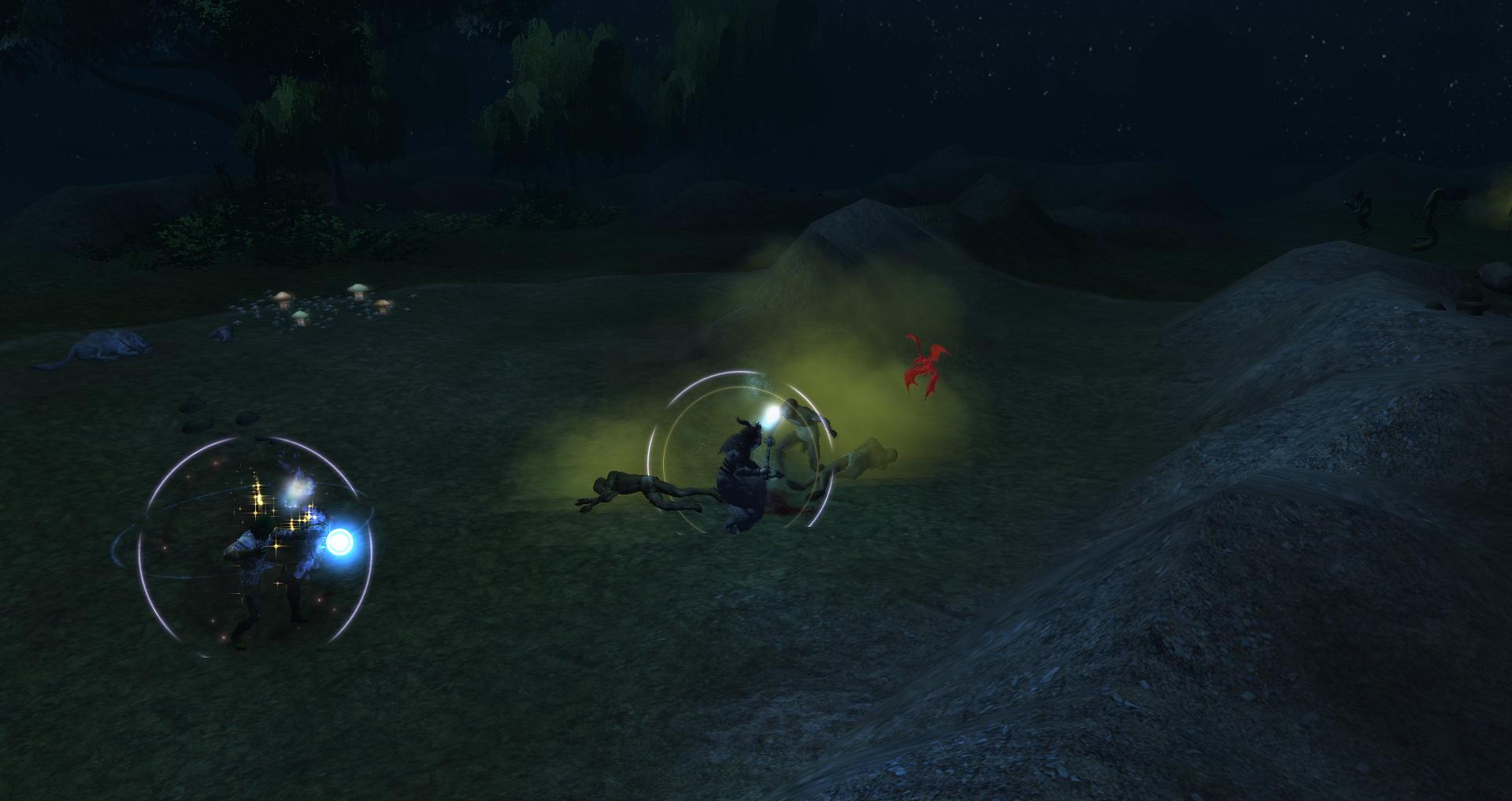 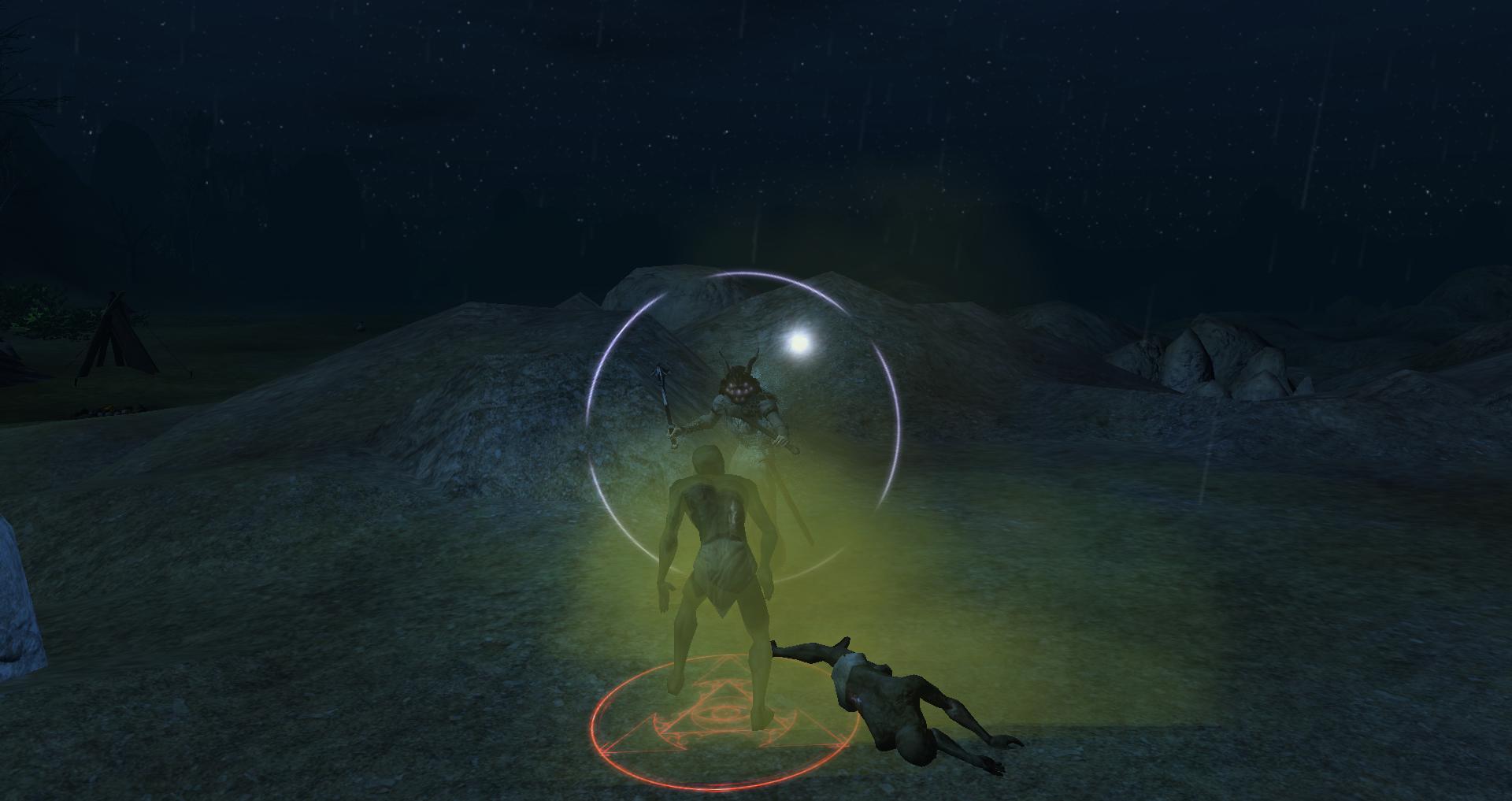 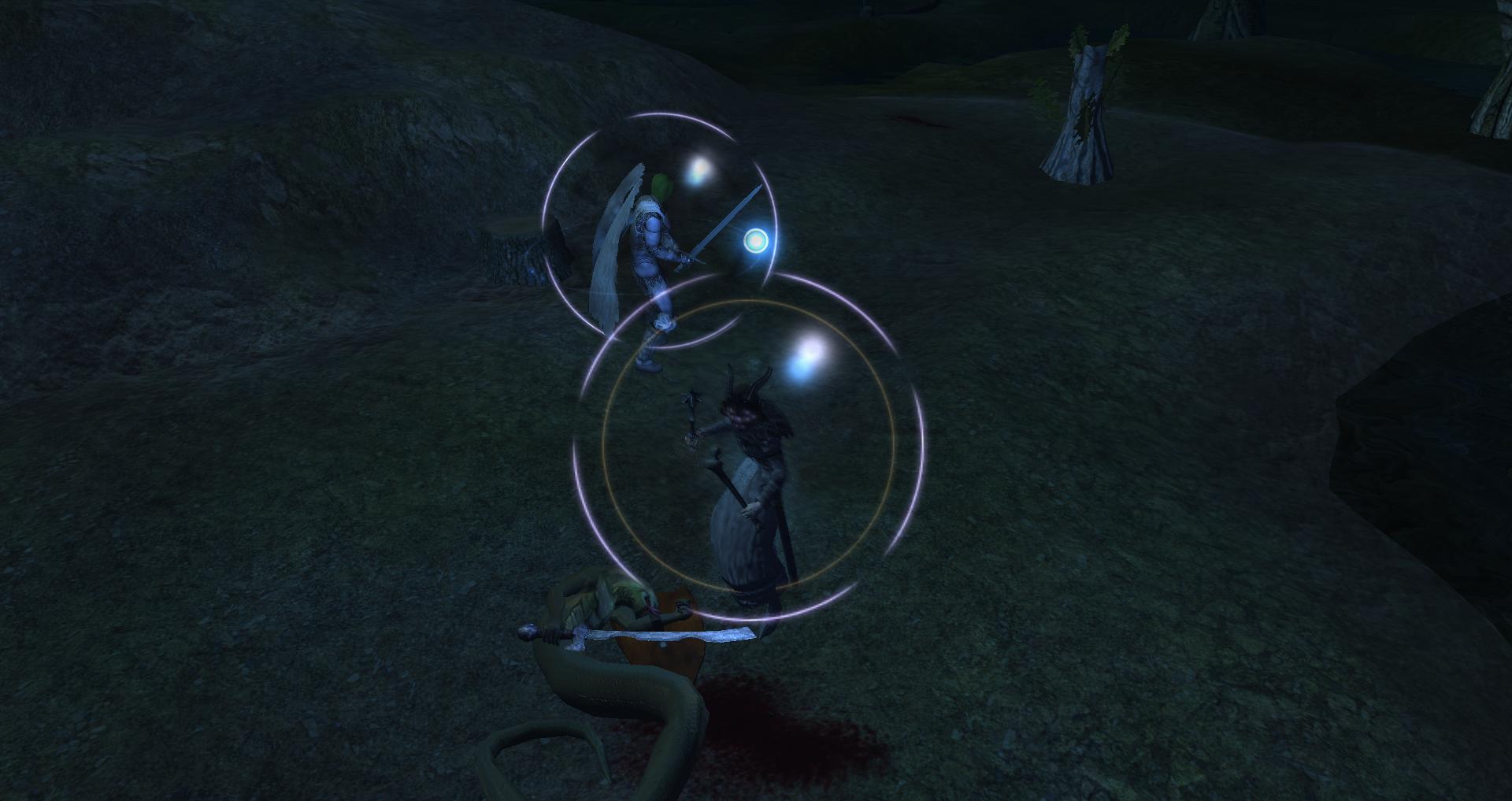