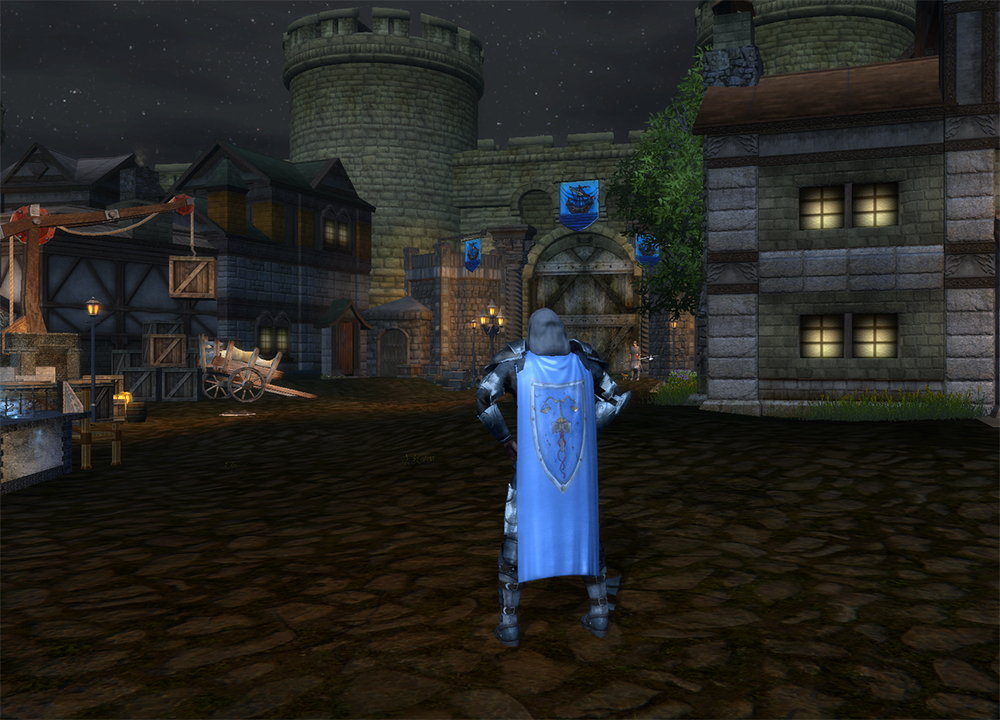 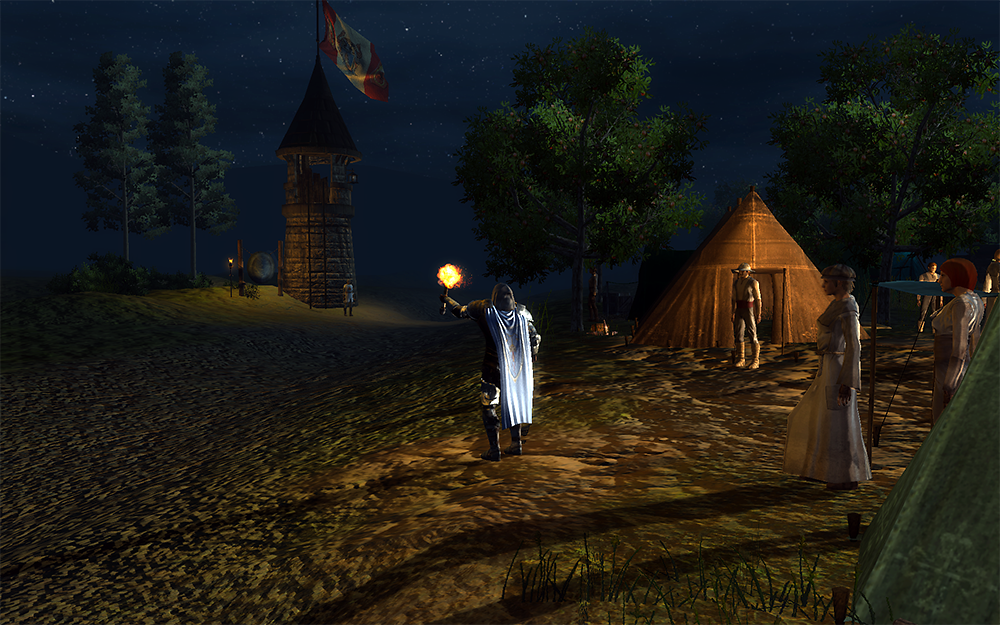 The knight errant, Henryk the Damaran, carries on with regular marches to the Refugee Camp, those whom he continues to offer protection as champion to their, making sure they are at alert, and to gleam whatever information may be traveling from the Front. 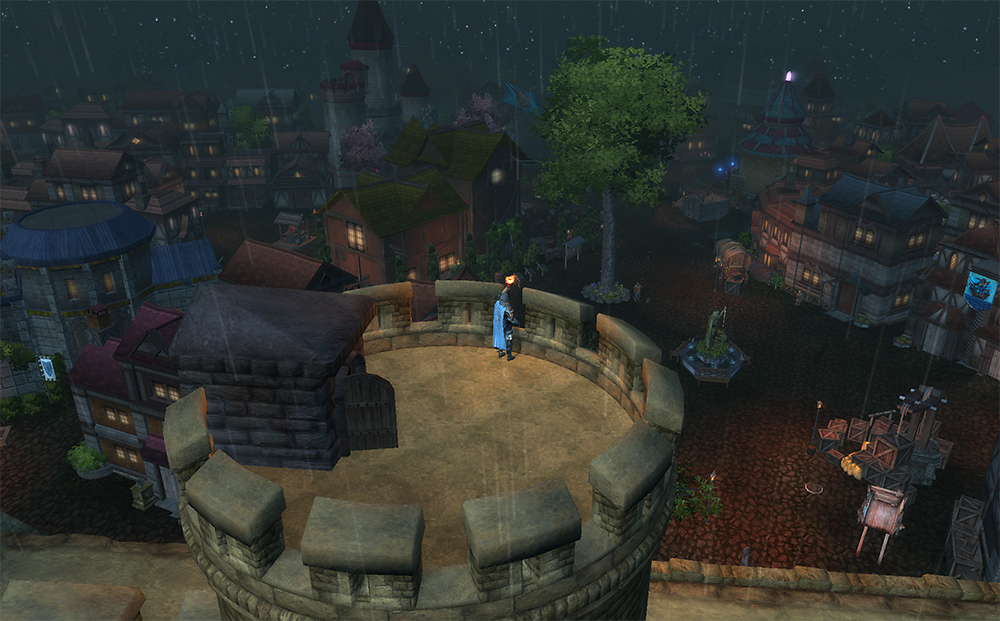 Hours later, at greater heights, the ranking Sword of Tyr to the Temple of the Just God, keeps his vigilant watch upon the City. 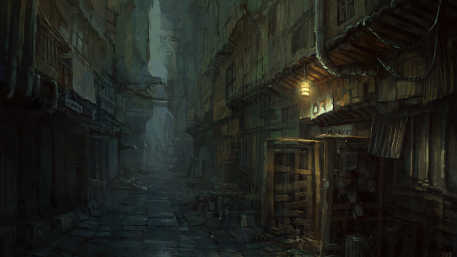 Those passing through the harbor district might get an urge to look over their shoulder or squint into a dark alley, never quite seeing anything but also not able to shake off that feeling of being watched.

Perhaps it is just figments from frightened minds with the devil threat looming so close. Or perhaps there is some truth to the quiet stories of the city having other defenders.

Whatever the truth might be, Hendryk's vigilant watch is not interfered with - unless he would stray too deep into the harbor district.

Standard information/rumor that can be picked up by those frequenting the harbor district of Baldur's Gate:
Hidden: show
Travelers arriving in Baldur's Gate via the East Harbor might notice some strange things at first glance. The Flaming Fist presence on the docks themselves would seem somewhat minimal, despite it being such a high-traffic area, with valuable goods coming in and going out on an almost continuous basis. While one might think this would create for a breeding ground for armed robberies, extortion and murder, this part of the city has much less violent crime than one would expect.

While some with less insight might attribute it to the Flaming Fist Headquarters looming in the northern parts of the district, those who actually spoke to the people who lived or worked in the area would be met with some strange rumors. Tales of watchers in the night. Many might speak of times now and again when those who brought the locals harm or tried to prey on one of them in one way or another were taken by these "watchers," yanked into the shadows and never seen again.

Those who spoke to the Flaming Fist about the rumors would be met with various theories and speculation depending on who exactly they talked to, but one aspect would remain consistent throughout: the mercenary company's attitude was that they had no interest in fixing what wasn't broken.
“Man is not what he thinks he is, he is what he hides.” ― André Malraux
Top

A poster written in Common and Elven can be seen in a few places along the Coast:

Seeking competent guards and artisans for an expedition into and below the Calishite ruins south of Wyrm's Crossing. Payment will consist of five (5) Waterdhavian dragons per person, plus a share of any goods repossessed from the kobolds and other creatures in the party's path.

The mission is slated to begin early on the 16th of Eleint, provided a party containing the following can be assembled:
Interested parties may reach out to Ollandor Ilvanthis at the Blade and Stars inn in Baldur's Gate.

A note is attached to several of Ollandor's posters, as bilingual as the original text:

Due to an unforeseen incident, the expedition will be moved up a day, to the 15th of Eleint.

OOC: The trip is being moved up to this Saturday, September 14. No other changes are expected at this time.
European player, UTC+1 (+2 during DST). Active in Discord.
Notable characters:
Top

A young, dirty-looking wood elf woman could be seen entering the Flaming Fist headquarters with a lightly-armored human in tow. The duo seemed to be reporting the possible presence of a necromantic cult in the graveyard east of the Gate, believing themselves unprepared to tackle the threat.

*A poster bearing the Sigil of Helm is placed in easily visible public locations in Nashkel as well as at the Friendly Arm Inn and Gullykin.* 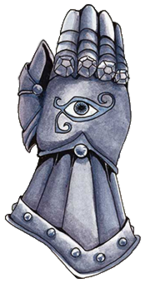 Everwatch, Members of the Public,

The Everwatch invite all of lawful and non-evil intent to participate in the first public class of the Everwatch Training School in this year 1355 DR to take place in the northern Amnian town of Nashkel on the 5th of Leaffall ((October 5, 2019 at 18:00 GMT)). There, members of the Everwatch will be training with non-Everwatch in a martial social environment in areas of morality, leadership, drill & ceremony, tactics, discipline, and martial cultural. This is meant to build cohesion among all participating and to make better and more vigilant guardians of us all. Participants interested and that prove themselves may also then apply to become an auxiliary militia in the aid of security of Nashkel if they do not wish to seek membership in the Everwatch outright.

While the school is not-for-profit, a donation per participant of 2,000 gold pieces will be required to cover school costs and to aid in various charitable causes of the Church of Helm.

*A signup sheet is attached below the posting, with a place to put name and a place to be contacted at.* 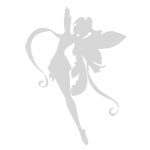 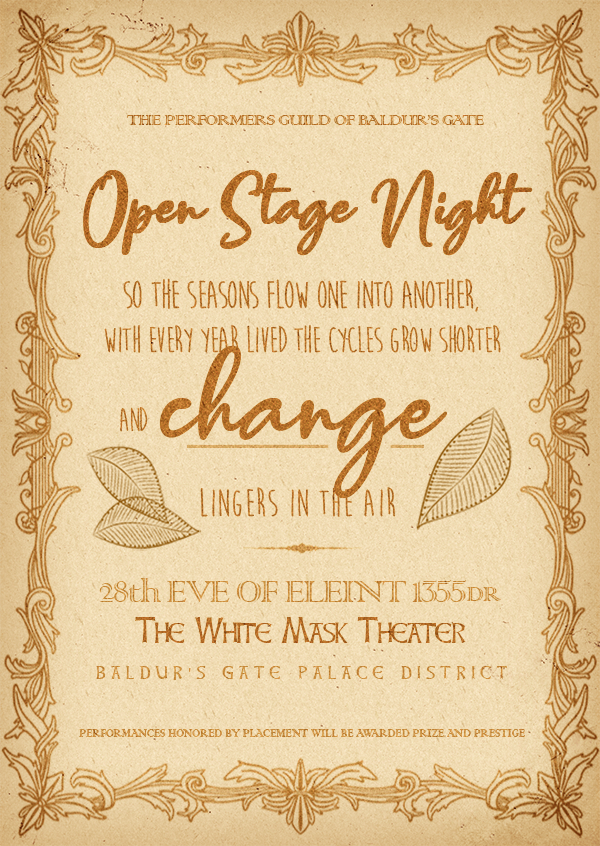 OOC Information:
The Performers Guild would like to extend an invitation  for interested parties to join us at our public Open Stage
Night  and  perform or observe as desired.  To that end,  we encourage participants to come  prepared,  and  find
gracious  the  limitation of  one act  per person.  Our theme,  as  surmised,  covers  interpretations  of  all  things
regarding "change". IC questions can be directed to Oona Siofra. We look forward to seeing you there!

An ash blonde aasimar can be seen replacing any of the above posters about the open stage night where they have been weathered, torn, or removed.
.:Marietta Thairo:. Faithful of Bane. Greenest resident. Bad girl, kind of. Still hell on heels.
Freedom will not bring a better tomorrow.
Current theme.
Top

((Please note that the performance has been pushed forward by an hour and a half to 2:30pm EST to accommodate those participating in an event.))
GMT -5. Evening availability.
"To control the mind by force is like putting a viper in a basket." -Charan Singh
Top

A silver haired woman, many would identify as Solaris Cult, would approach the Darius Estate with several bags containing her belongings. Upon entry she would inform the person that received her that her arrival had been expected by a one Nathan Goldenmane (who she would subsequently refer to as “Goldie”). She would then request that to be escorted to his sleeping quarters where she claims she is to now share with him.
Solaris Cult - Master Strategist and Tactician ... or something
Korona Styles - Red Wizard of Thay
Bellatrax - Ze!
Top

Upon being informed by the guards of what has transpired, Nathan would be heard muttering under his breath. Astute observers might hear "Dammit, Oth!".
Nathan Goldenmane - Knife Fighter of Sune

kham wrote: ↑
Mon Sep 30, 2019 8:47 pm
A silver haired woman, many would identify as Solaris Cult, would approach the Darius Estate with several bags containing her belongings. Upon entry she would inform the person that received her that her arrival had been expected by a one Nathan Goldenmane (who she would subsequently refer to as “Goldie”). She would then request that to be escorted to his sleeping quarters where she claims she is to now share with him.

The guards of the Darius Estate would indeed have been informed of a particular woman matching the silver-haired woman's description, with explicit instructions to escort her from the premises should she arrive as per the Chamberlain's request.
Somewhere, further into the Estate, a lanky elf with blue-black hair and red glasses would sit, enjoying a glass of wine. He knows -exactly- what he did, but he is not sorry in the slightest.
Oth Neren- Chamberlain, House Darius (rumored Tentacle Mage)
Molly Ashburne- Not above selling souls for cornchips!
Top 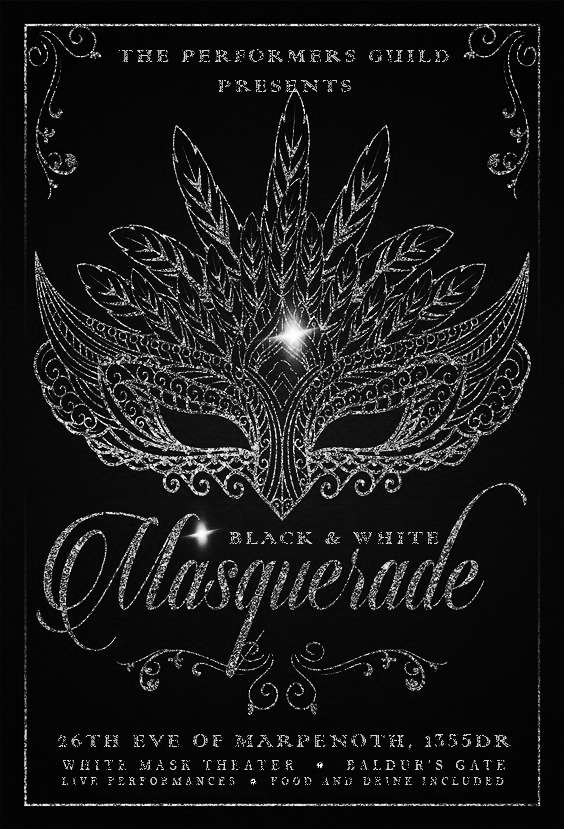 Wax-lacquered parchment,  charcoal infused, soon makes an appearance throughout the city of Baldur's  Gate;
first seen amidst the Palace District's upper-class and spanning further thereafter across the Sword Coast. Bold
letters  bear  news of what's to come,  proudly  declaring:  MASQUERADE.  Dated late in Marpenoth,  aught  of
cloth, sateen or velvet must match theme, desaturated, and be paired with a mask, artfully inspired.

OOC:  This will be a player-run event hosted on the 26th of October. It is open to all characters regardless of race, creed and
religion in accordance with location. Additional information will be released in coming weeks, inclusive of time and schedule.
"Four days will quickly steep themselves in nights;
Four nights will quickly dream away the time."
― William Shakespeare, A Midsummer Night's Dream
O O N A  ♡  S I O F R A
Top

What begins as rumor amidst the Palace District's upper-class is later confirmed by official announcement:
Oona Siofra, Assistant Director of the White Mask, has joyously accepted the theater's Director position, offered in full.
"Four days will quickly steep themselves in nights;
Four nights will quickly dream away the time."
― William Shakespeare, A Midsummer Night's Dream
O O N A  ♡  S I O F R A
Top
Post Reply
1615 posts