The Frontline - The War against Hellsteel Tower

The "Year of the Harp" Campaign 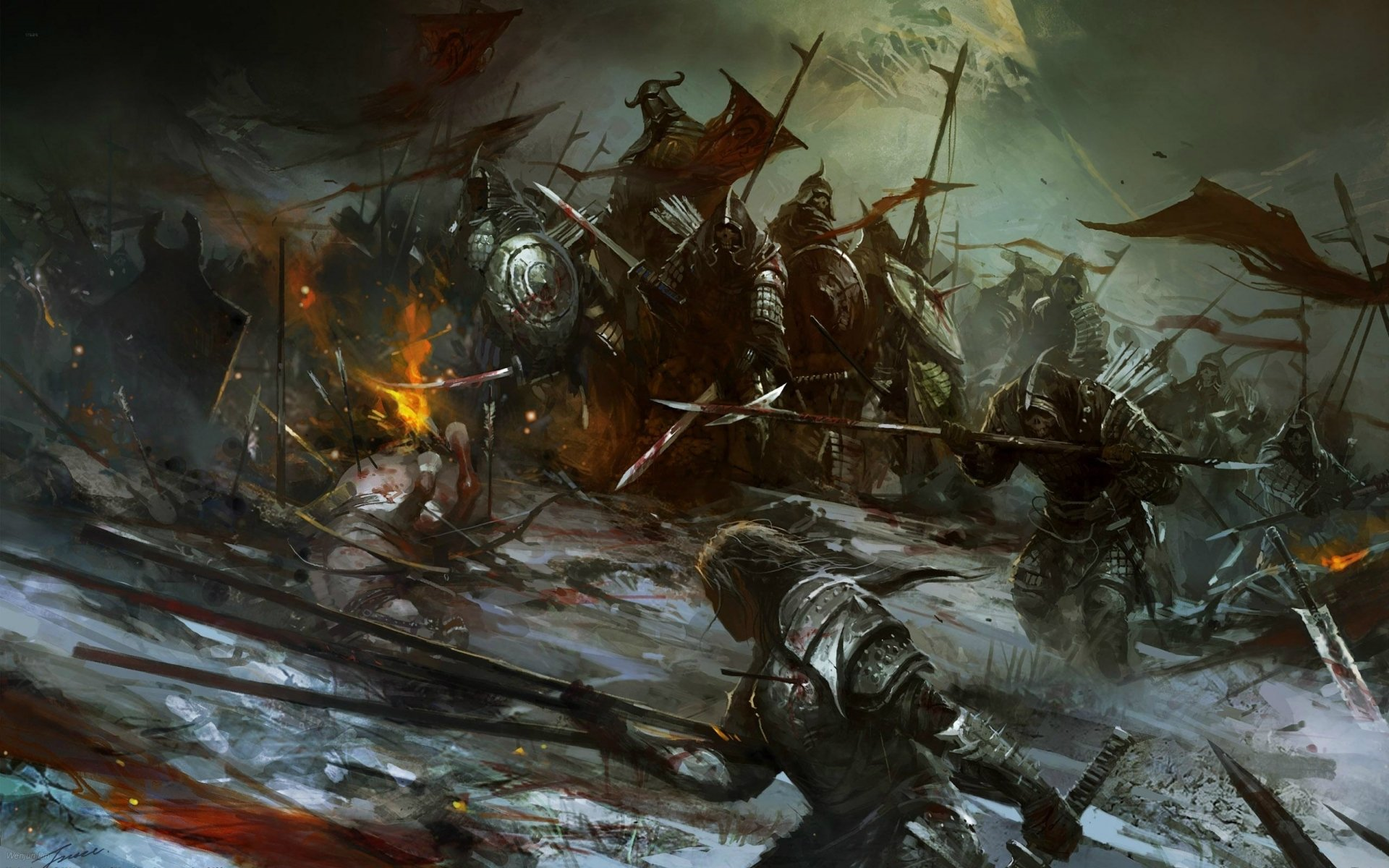 A brief and bloody conflict was noted in the northern ruins. After a raid on fiendish supplies a battered band of Flaming Fist soldiers made their way south in a attempt to escape the violent response of the fiendish defenders. Upon reaching the old temple they were met by a group of adventurer volunteers, as the soldiers staggered past the adventurers held the line against multiple waves of enemy infantry punitive patrols.

Given the nature of the fiends anger and the unexpected presence of the adventurers a rather shocking number of the foe were slain in the ruins. The argument of withdrawing was raised several times, the surviving soldiers present took note that more then a few refused to abandon the position while Fist survivors were still trying to fall back. Finally a single Lieutenant walked out of the melee and ordered the defenders to fall back, stating that the surviving forces had all been accounted for.
Top

((Just a shout out for planning, IC posts soon to appear. This Saturday will be another event pertaining to Hellsteel Tower: Namely, Spirits of Dis. The event will start at the frontline fortress. Hour still up to question.))
~All Their Days are Numbered~
Server Rules
Better read this, so I don't harvest your soul... too soon
Dungeon Master Rulings
To avoid confusement and becoming a soulless husk
~Campaign Coordinator for 1353DR, 1354DR and 1355DR Metaplot~
Top

Several companies of the Flaming Fist have returned to Baldur's Gate, along with Neverwinter's detachment. Word on the streets says that the soldiers are returning to bring more safety to the city back again, as well as tend to their wounds in peace.

On the frontline, it becomes known that the remaining forces have been making their way to the Troll Hills, the disassembled siege machines following in their wake. Many persons in the Gate hold onto the hope that the forces of Lord's Alliance will take down the Hellsteel Tower- thus opening the way to take the fight back to Dragonspear, though many cynics repeat "Well, but how are they going to get through the hellish spirits?"

That question remains to be answered.
~All Their Days are Numbered~
Server Rules
Better read this, so I don't harvest your soul... too soon
Dungeon Master Rulings
To avoid confusement and becoming a soulless husk
~Campaign Coordinator for 1353DR, 1354DR and 1355DR Metaplot~
Top

((The event will happen after 20:00 GMT +0. It might begin late depending on set-up complexity/RL aggro))
~All Their Days are Numbered~
Server Rules
Better read this, so I don't harvest your soul... too soon
Dungeon Master Rulings
To avoid confusement and becoming a soulless husk
~Campaign Coordinator for 1353DR, 1354DR and 1355DR Metaplot~
Top 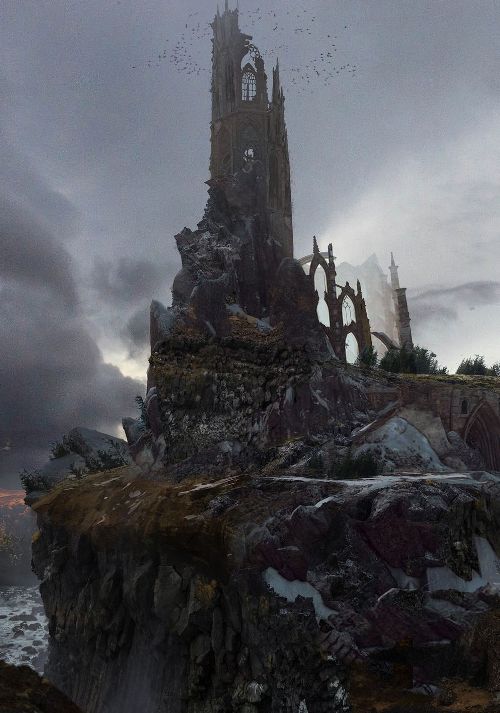 Word spreads far and wide that the Lord's Alliance offensive against the Hellsteel Tower has finished with an outstanding victory over the infernal forces of Nine Hells!

Stories say that Tempus himself opened the pathway towards the Hellsteel Tower, after a night of fervent prayer to the Lord of Battles. With that blessing, all soldiers marched out to meet their foe and fought, their hearts filled with courage and strength. It is said that the Hellsteel Tower, the base of operations of the fiends from Dragonspear Castle in the Troll Claws, was itself destroyed by Tempus appearing, once more, and with a single swing of his axe. The crumbling tower made of greenish steel soon after collapsed underneath itself, leaving only a smouldering ruin. The commander of the tower, known as Crualax, himself was defeated while he attempted an escape through a narrow passage- a passage that a considerably large host of adventurers was assaulting.

Many, ranging from Baldur's Gate to Elturel and Berdusk itself, rejoice, as it is one step closer towards winning against the infernal foe and a proof that mortal strength can overcome even the vilest of creatures. Local temples of Tempus see an increased amount of worshippers paying their respects to the Foehammer.

Almost immediately after the news spread, Duke Belt was heard commenting "This is a perfect reason for a party!"- something that prompted many wealthy merchants and nobles to expect invitations soon arriving for a Ducal Ball.

The frontlines are much calmer now, that the Hellsteel devils have been driven away. Many farms and smaller villages remain completely destroyed, leaving only ruins of what once was proud homesteads. The survivors of the battles, however, aren't keen on going back to their lands. Dragonspear remains a looming threat and there is still no word back regarding Kheldrivver- whether or not it stands or has it fallen.

Despite those grim thoughts, the Lord's Alliance soldiers' morale are extremely high. General Scar and his captains have already begun re-arranging the frontlines in order to focus now more on what might come down from Kheldrivver rather than Hellsteel Tower. Even though, several outposts still remain in case stragglers of the broken army appear with an intention to attack anyone who was too stubborn to leave their lands for the safer southern Fields of the Dead.
~All Their Days are Numbered~
Server Rules
Better read this, so I don't harvest your soul... too soon
Dungeon Master Rulings
To avoid confusement and becoming a soulless husk
~Campaign Coordinator for 1353DR, 1354DR and 1355DR Metaplot~
Top
Post Reply
20 posts