My soul is at peace,
When I see the fields of home,
May it find it's sun. 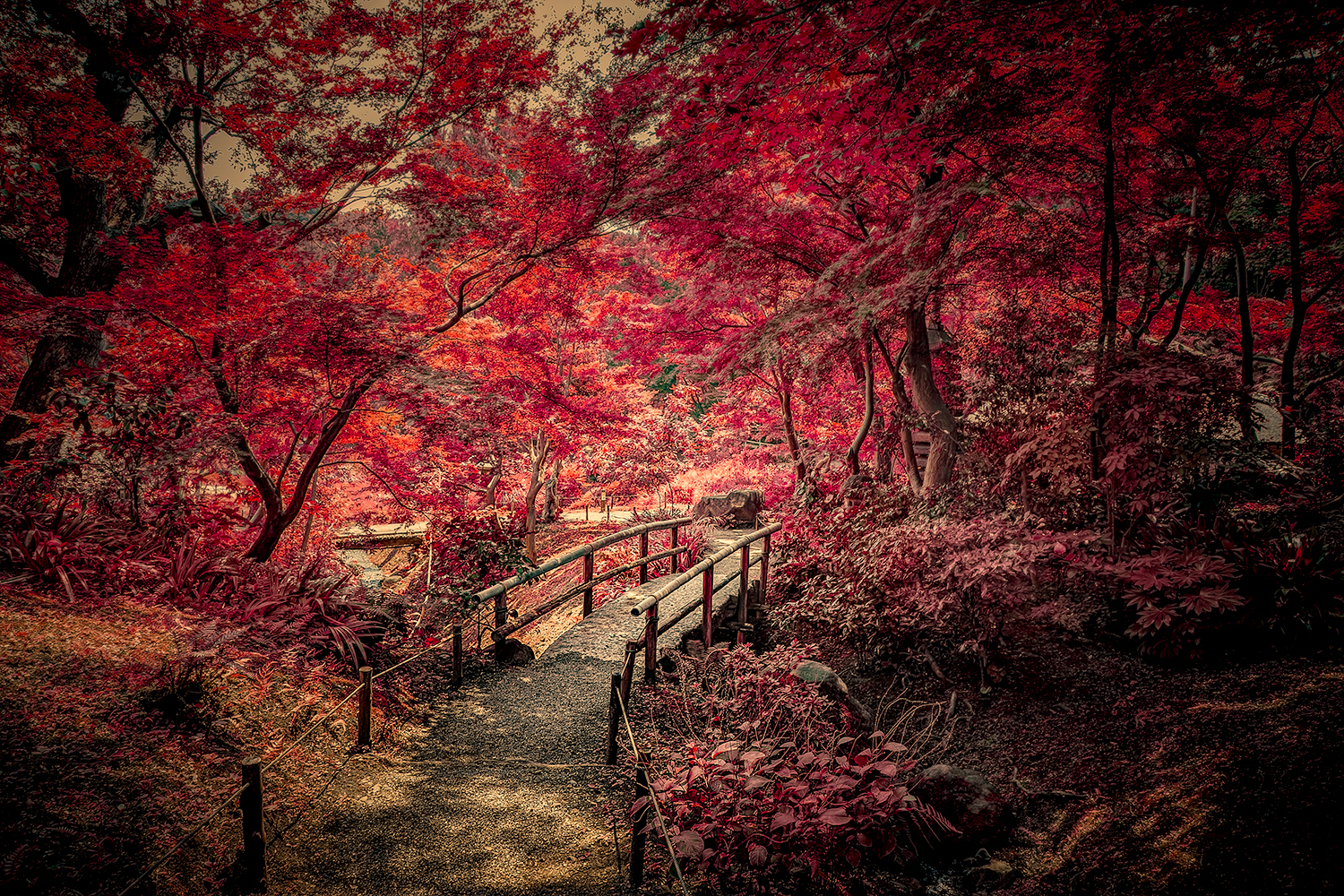 A fateful meeting,
Our souls intertwined as one,
Blossoms bloom at your step. 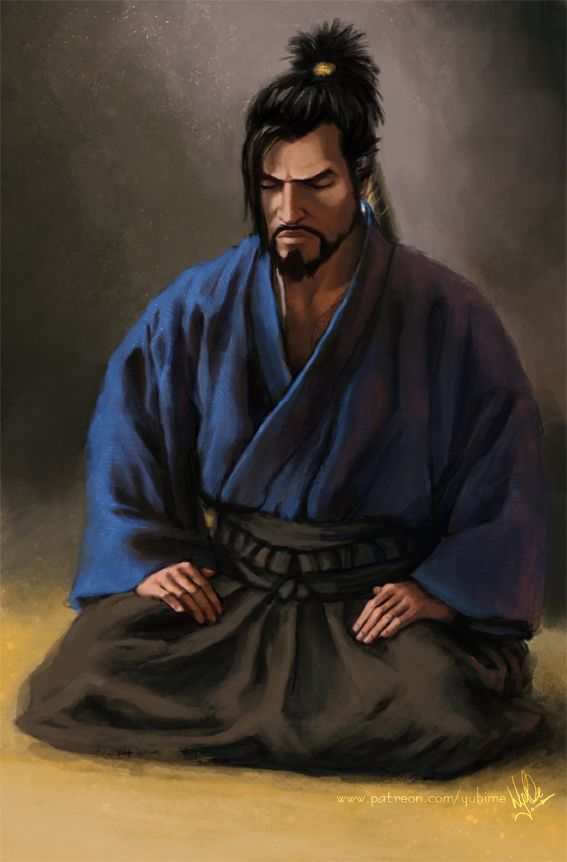 Stillness of the mind,
Clarity, serenity.
Preparing for war.


The Path of Enlightenment

Be acutely honest throughout your dealings with all people. Believe in justice, not from other people, but from yourself. To the true warrior, all points of view are deeply considered regarding honesty, justice and integrity. Warriors make a full commitment to their decisions.

Hiding like a turtle in a shell is not living at all. A true warrior must have heroic courage. It is absolutely risky. It is living life completely, fully and wonderfully. Heroic courage is not blind. It is intelligent and strong.

Through intense training and hard work the true warrior becomes quick and strong. They are not as most people. They develop a power that must be used for good. They have compassion. They help their fellow men at every opportunity. If an opportunity does not arise, they go out of their way to find one.

True warriors have no reason to be cruel. They do not need to prove their strength. Warriors are not only respected for their strength in battle, but also by their dealings with others. The true strength of a warrior becomes apparent during difficult times.

Warriors have only one judge of honor and character, and this is themselves. Decisions they make and how these decisions are carried out are a reflection of who they truly are. You cannot hide from yourself.


Nakamura Hanzo was born to Nakamura Todeshi, Lord of the Nakamura Clan, in 1746 Wa (1328 DR). As a retainer to the Daimyo in Kurahito, the Nakamura clan was well respected and regarded in high standing. At the age of three, Hanzo began to train in the Martial Art as well as taking up artisanship of carpentry and literature. He would show great promise over the coming years and as tradition dictated, at the age of seven, he was training with real blades. His upbringing was hard, as one would imagine. During his early teens he met a traveling sage by the name of Sozen Ietti who tutored him in The Way and The Path. Ietti was soon hired as Hanzo's personal tutor and from this blossomed a new understanding within him. Ietti taught him much, especially the philosophical, and it is here where he truly began to understand Bushido and his position in life.

As the years went by there were several small rebellions that the Nakamura clan were tasked with quelling and through this show of loyalty, the Daimyo offered his grand-daughters hand in marriage to the clan. Being the eldest, Hanzo was the one she was to wed, but from this typical arranged marriage a love would manifest. No doubt influenced by Ietti's teachings, he approached this arranged marriage with an open mind and an open heart, and proceeded to court Katsuki, the grand-daughter of the Daimyo. It was as if the Heaven's granted them a miracle and the two were a pair made for the other, each complimenting the other's faults and uplifting their strengths. They were wed in 1769 Wa (1351 DR).

It wasn't until an evening in 1773 Wa (1355 DR) when an ancient ancestral heirloom was stolen from the Nakamura clan. This katana, belonging to the one who started and rose the Nakamura clan to prominence, was a symbol of the house's lineage and honor. Being the eldest, Hanzo took responsibility for the theft, and offered Seppuku to restore the clan's honor. Nakamura Todeshi, the dono and Lord of the clan, as well as the Daimyo, almost accepted his offer, but instead, tasked Hanzo with the recovery and death of the thief. He vowed not to return home until this was done. Only a name was known. An outcast by the name of Ro was responsible and Hanzo would track him across the great lands of Toril ceaselessly.

Until the trail died near Baldur's Gate.

Artorias Withermore - The Portends of an Archmage