Imogen Samnai - Watcher in the Dark

Imogen Samnai - Watcher in the Dark 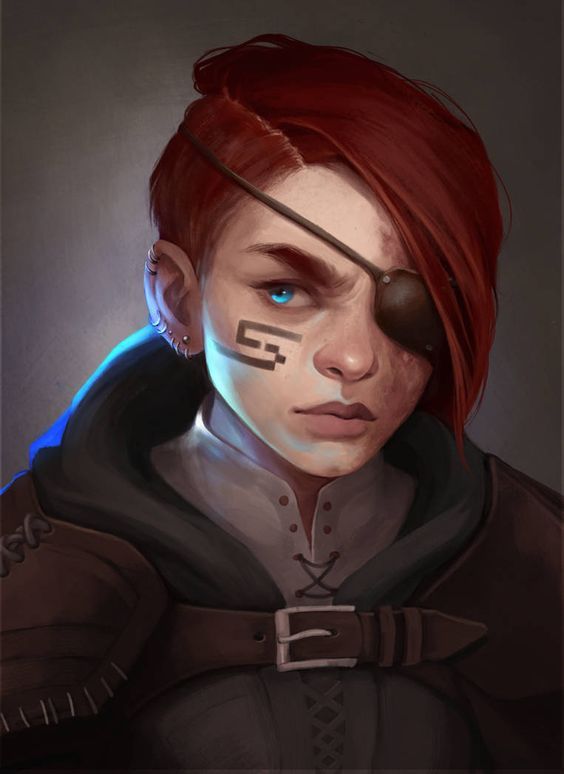 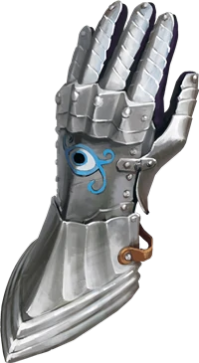 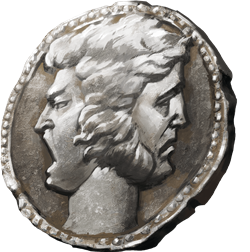 Personality Profile
Inspiration: Nick Fury
Myers Briggs Archetype: ENTJ
Guiding Principal: "Protection. One word. Sometimes, to protect one man against himself. Other times, to protect the world against a evil god from another universe. It's a broad job description."
Habits:
Hobbies:

Childhood
Imogen was once the daughter of a farmer and his wife, living in a small village in the foothills of the Spine of the World. Her life was idyllic, peaceful; until the day that her world was ripped apart by an orcish raid from the Mountains. In an instant, Imogen's mother, father, and three brothers, along with her left eye were all taken from her in a whirl of fire, blood, and fury.

Left alone with nothing to her name, young Imogen hitched a ride to the closest settlement in that hopes of eking out and existence on the streets. That city, unfortunately for her, was Luskan.

A life on the streets is hard enough for most children, but a life on the streets of Luskan is a different story all together. Imogen spent most nights scrounging for whatever food she could among the other rough-and-tumble residents of the pirate-haven-turned-trade-hub. It was here that she learned the most important lesson of her life: trust no one.


Adolescence
Life on the streets taught Imogen to learn to be self-sufficient, and untrusting. It wasn't long before she joined one of the city's street gangs, learning to steal to survive; but as she grew she began to take on much more serious acts of larceny than simply pickpocketing. By the time she was in her teenage years, she was breaking into houses and going on fairly rudimentary heists. But as her confidence grew, so did her arrogance in her abilities, which lead to one of the best and worst mistakes of her life.

On what seemed to be a fairly routine breaking-and-entering with her crew, Imogen failed to take into account just who it was they were stealing from; a disgraced Harper by the name of Baelin Tohrn. The former adventurer was more than a match for the group of young thieves, sending them scrambling off with their tails between their legs. Before she knew what had happened, Imogen's entire crew had left her abandoned and alone to face the former Harper. He took her out with barely any effort, but according to the old man, he saw at least a spark of potential in how she handled herself.

Instead of handing her over to the authorities, such as they are in a city like Luskan, Baelin decided to make Imogen an offer: refine that raw talent that she had for larceny and maybe put it to some real use, maybe even use it to do some good in the world. But first she needed to learn a hard lesson: Don't even trust yourself.


Adulthood
As old as Baelin was, his death was still harder on her than she expected. By the time Imogen had turned eighteen she had learned all the old spy had been willing to teach between drunken stupors. With his death, it was time to leave Luskan behind and find a new place to call home and ply the skills her mentor had taught her. 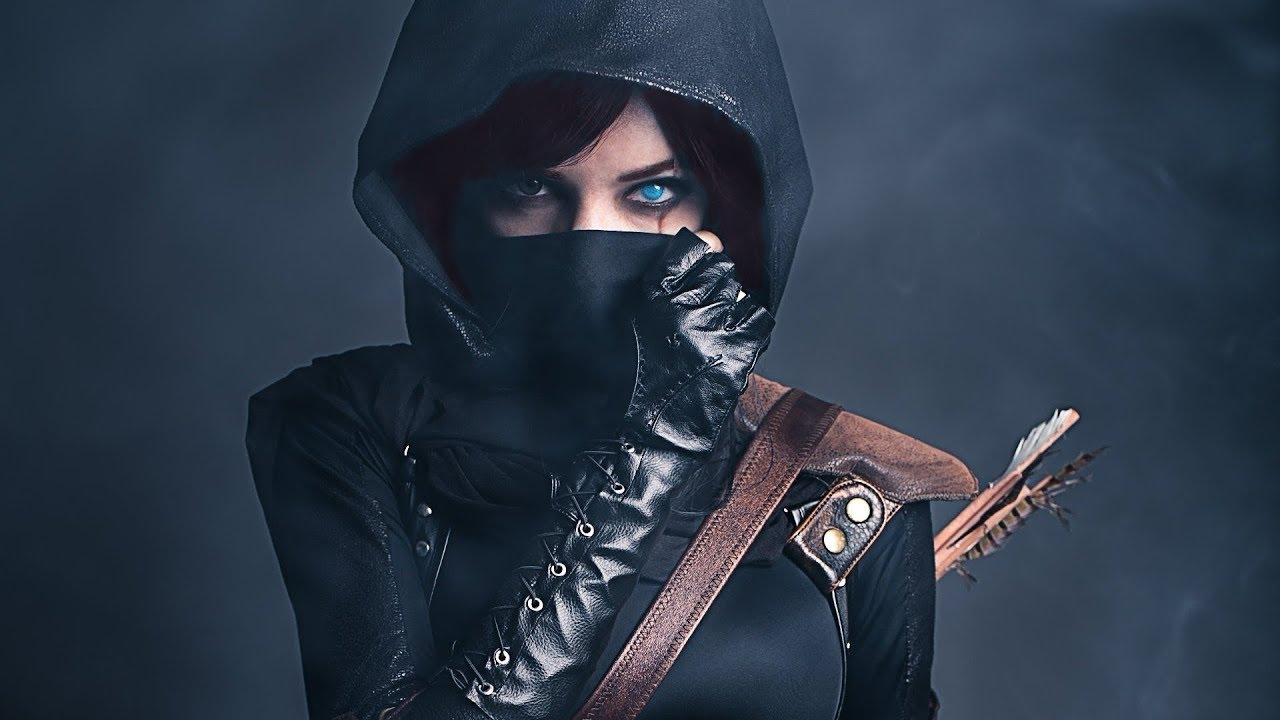