Below are the contestants for the long awaited "Official Screenshot Contest".

This poll will only consist of the entries for Action / RP category. You may change your vote as many times as you want but you can only vote for one. Poll ends in 7 days and we will not accept late entries now or votes after the polls have closed.

Winners will be contacted via PM within a week of the poll closing.

NOTE: Due to poll option limitations, we are splitting this poll into two. Please vote between this and this category with one vote overall. 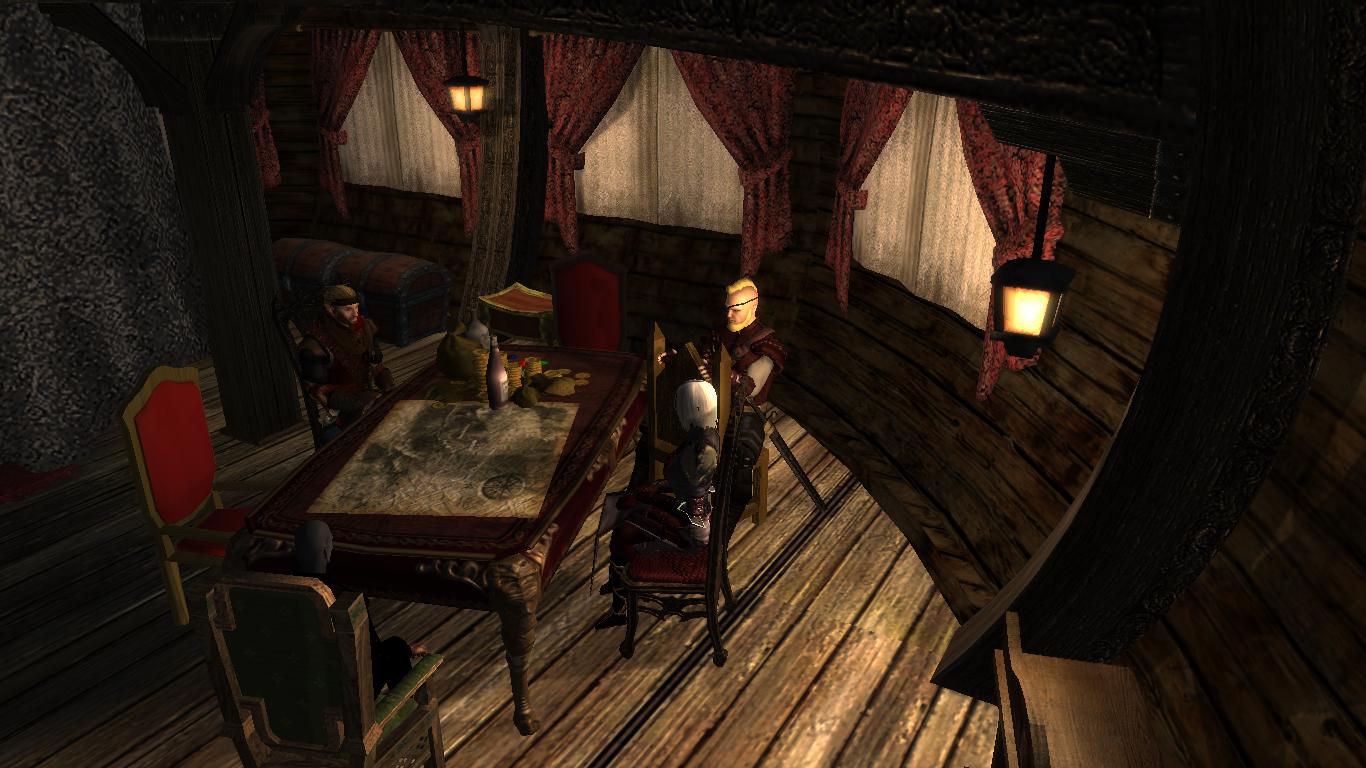 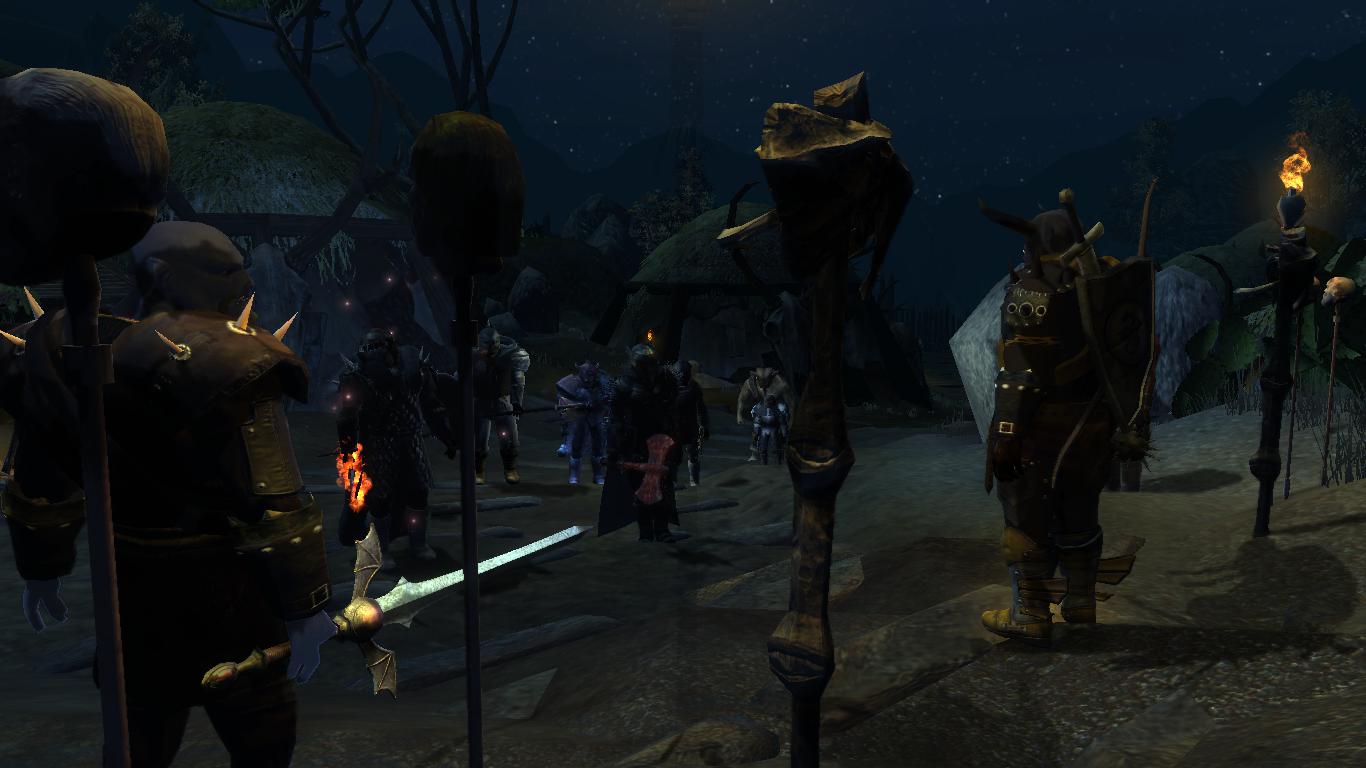 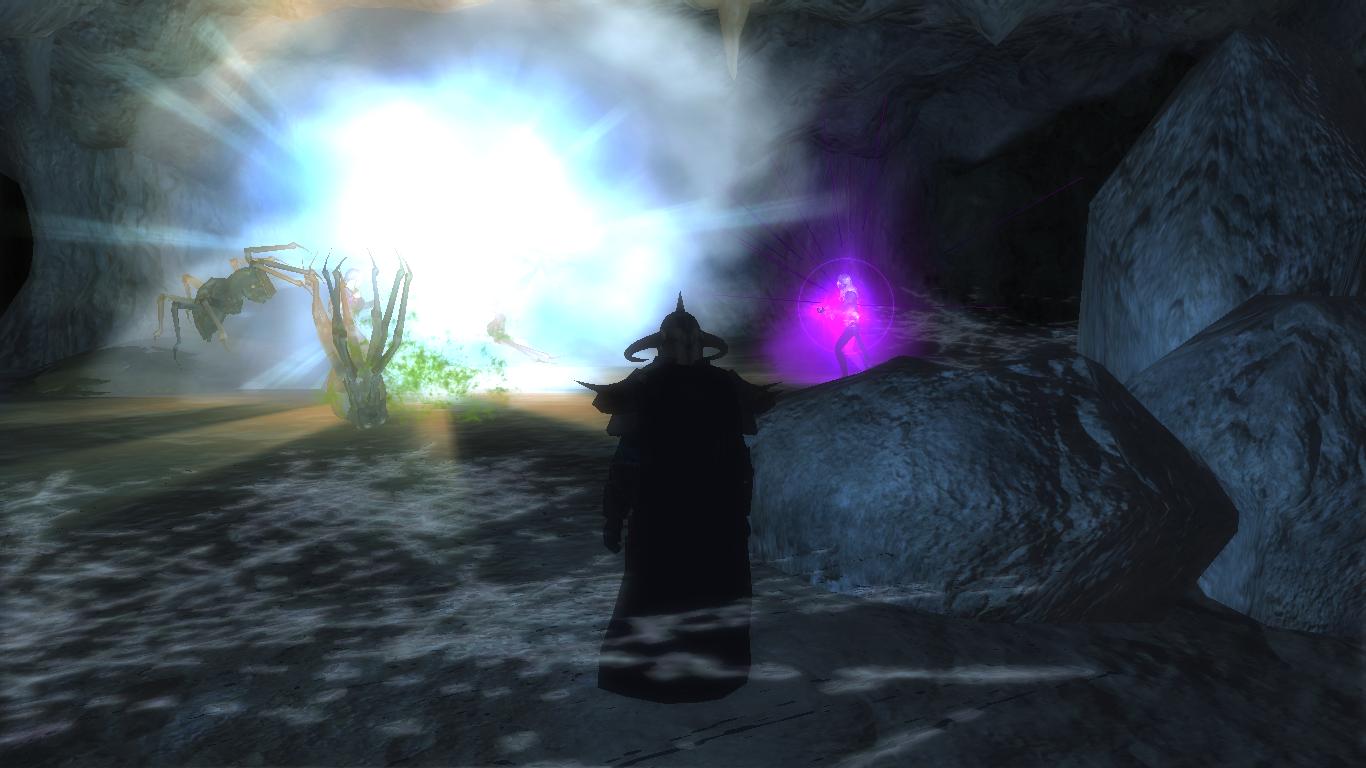 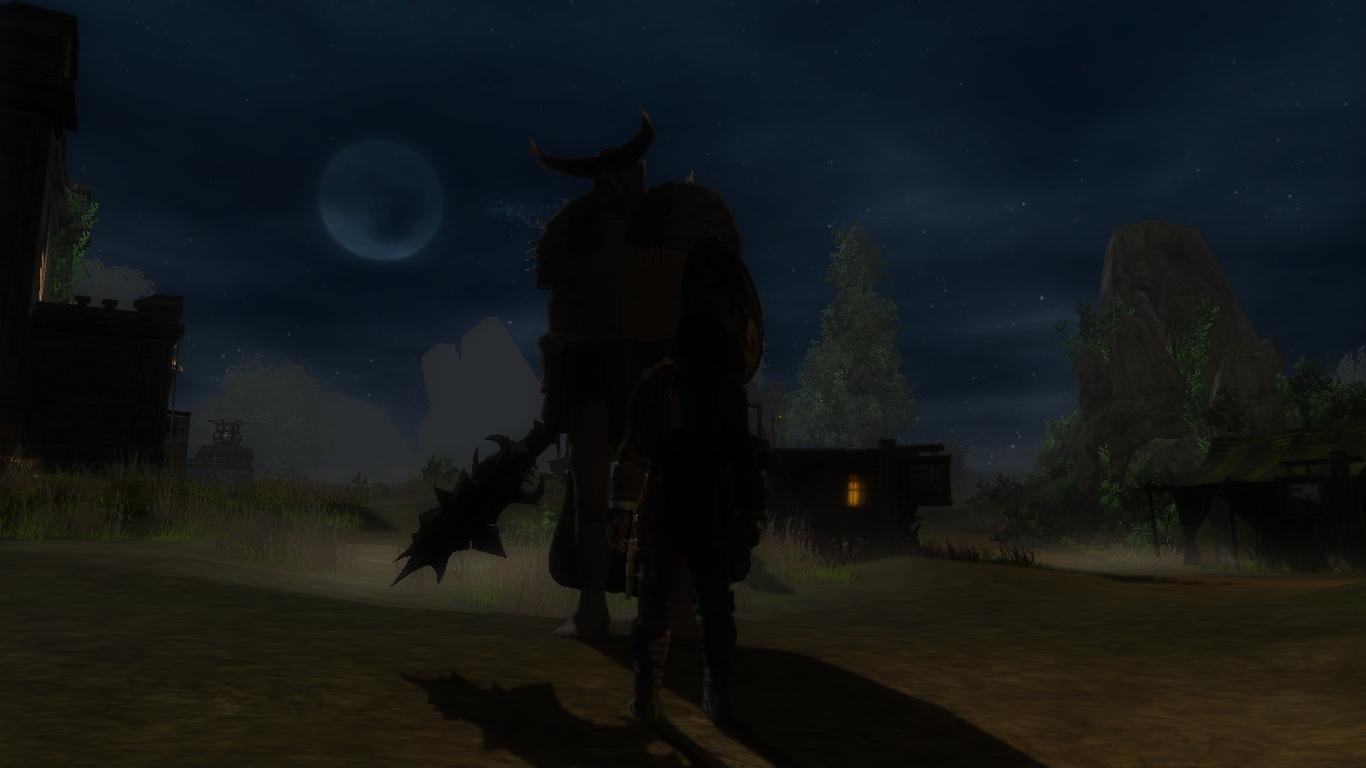 "Retreating from Buldoth because holy crap you guys we were not prepared." 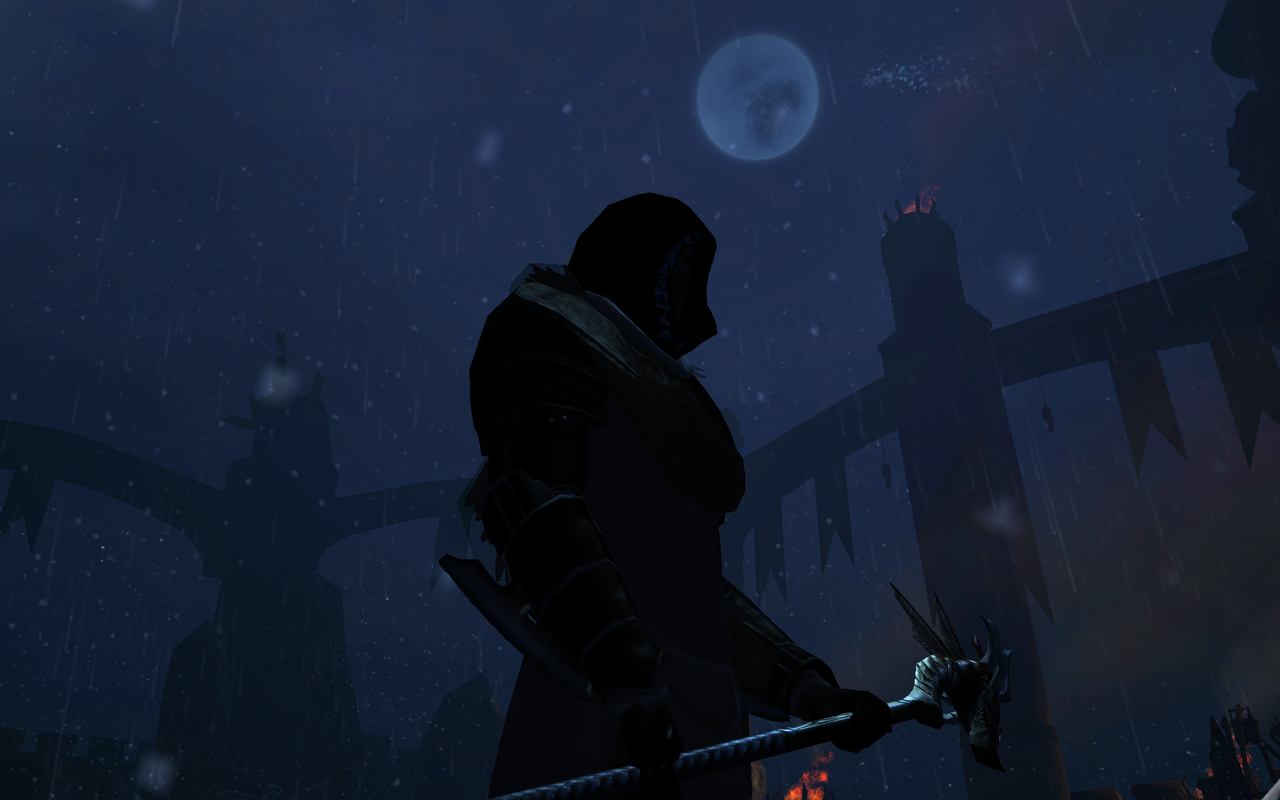 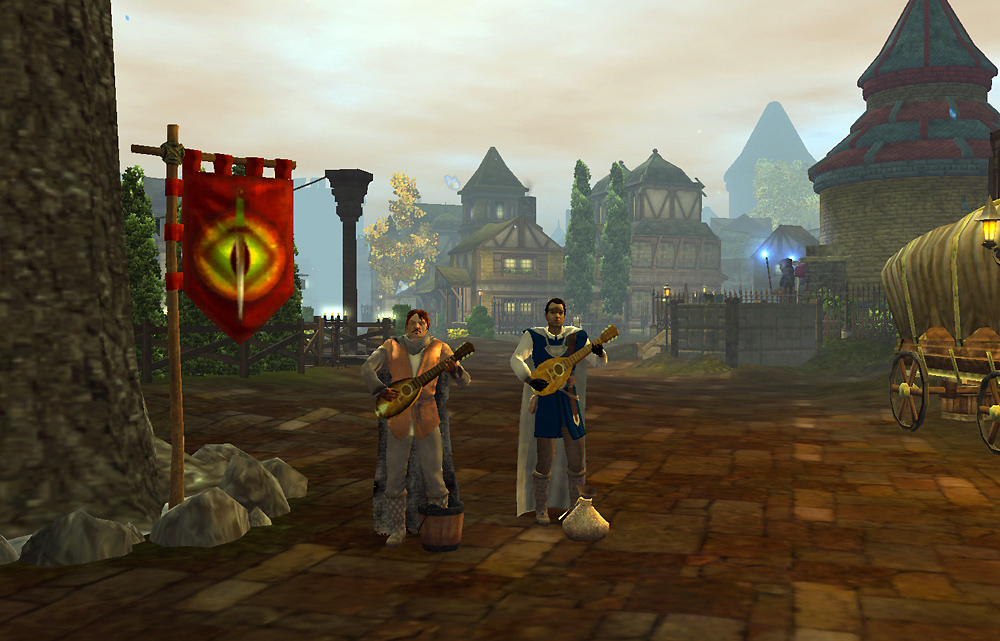 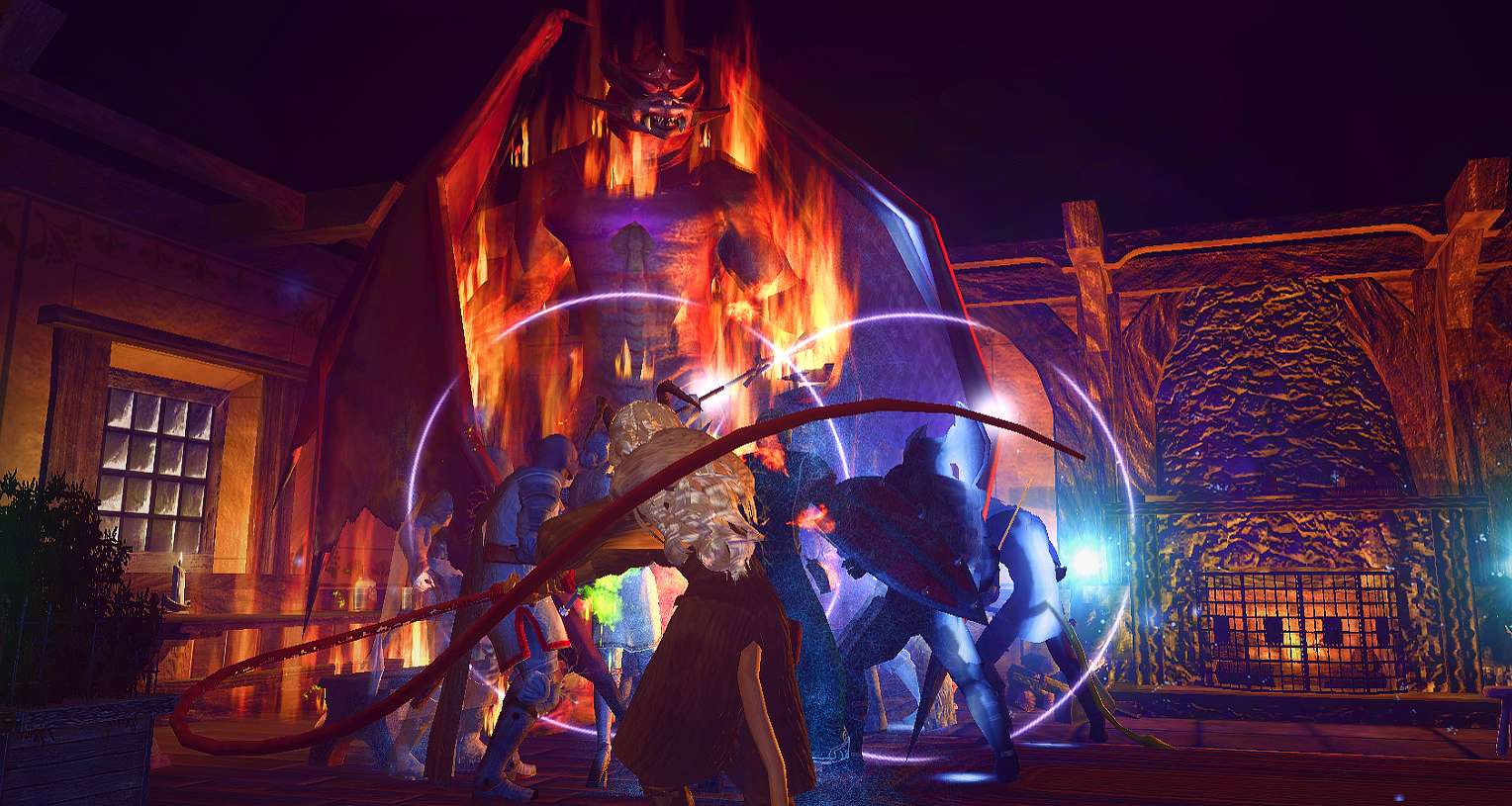 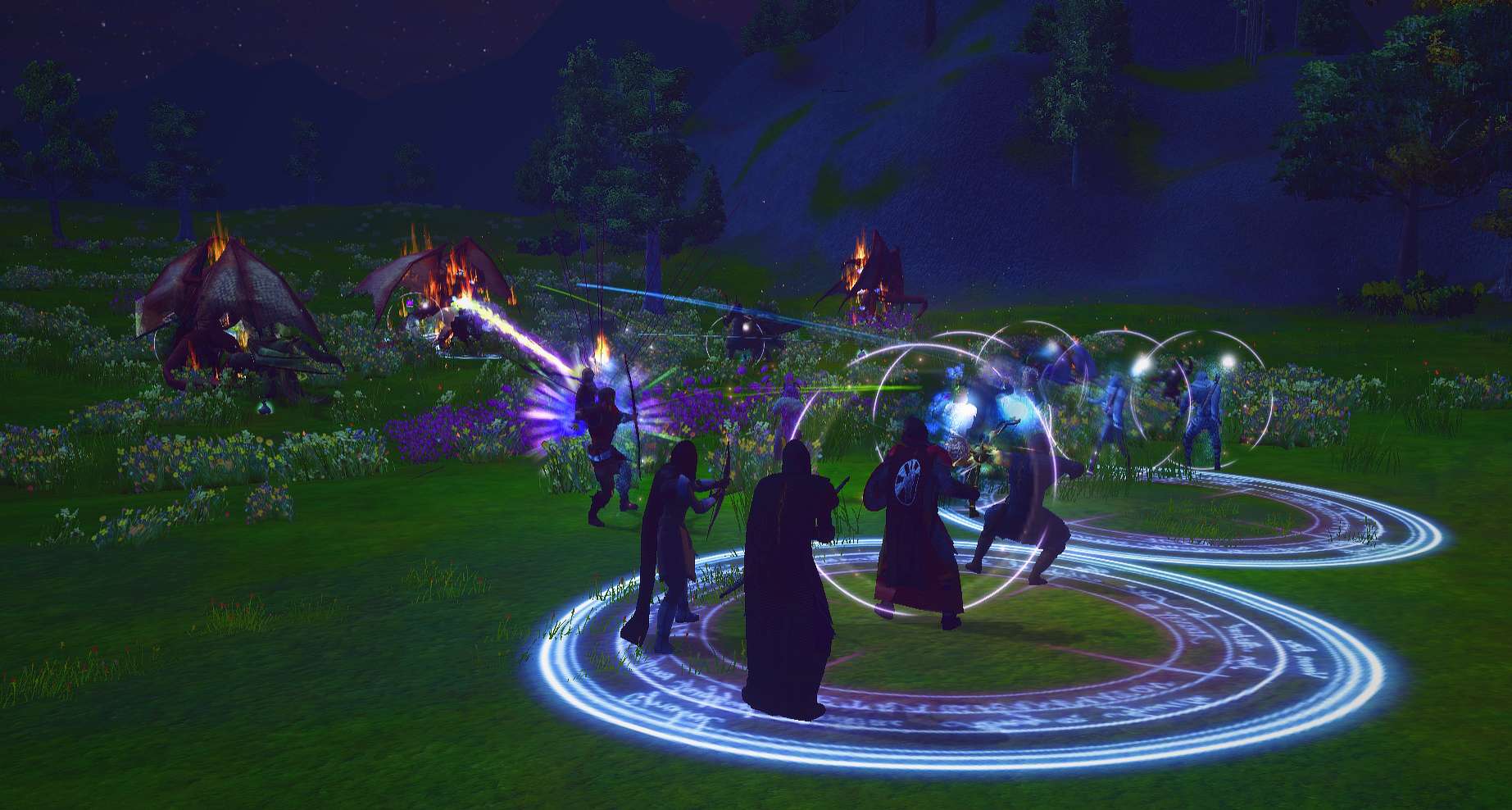 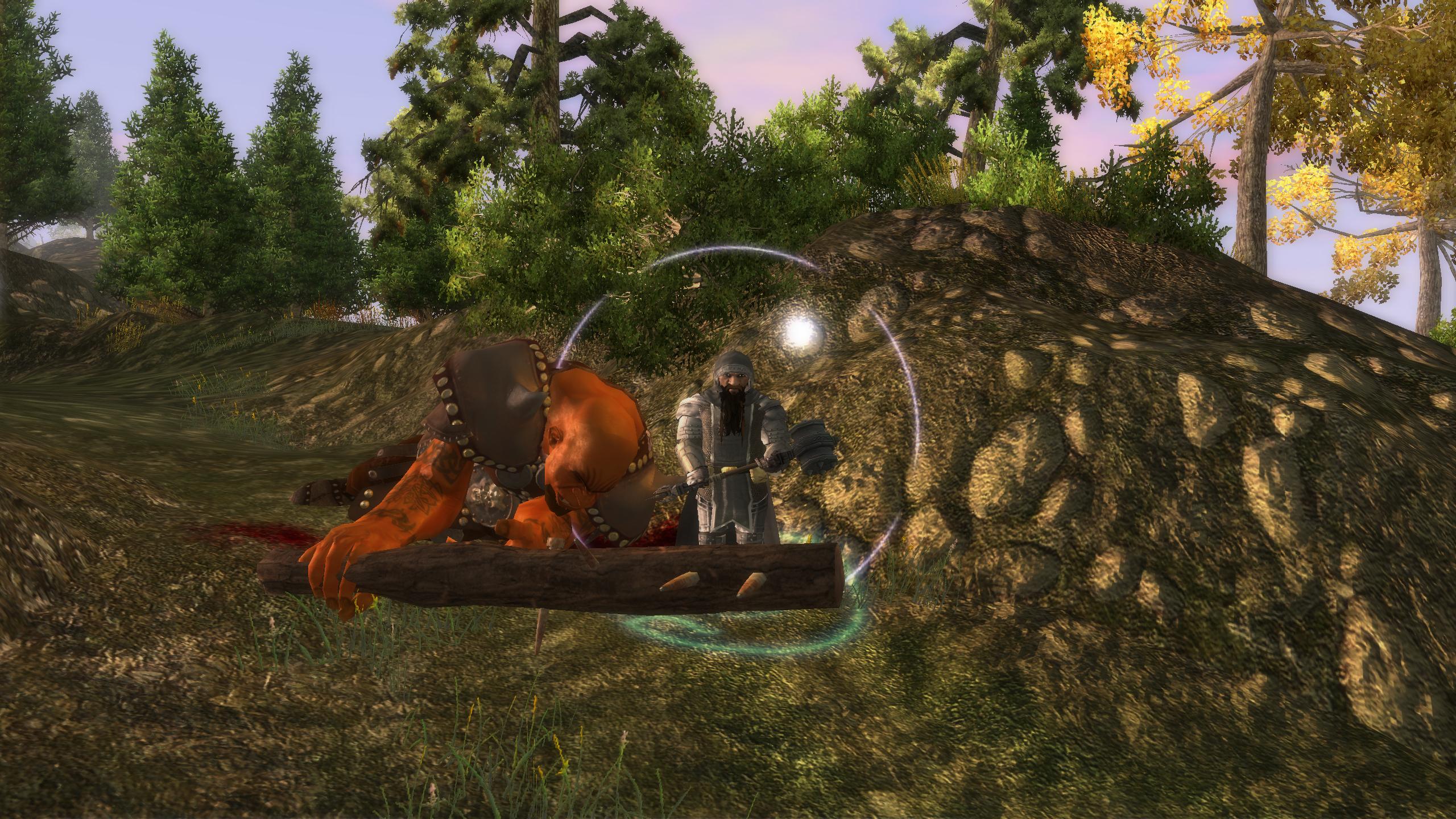 *Contestants were placed by order of response within the "Official Screenshot" thread.
Top
Post Reply
1 post • Page 1 of 1